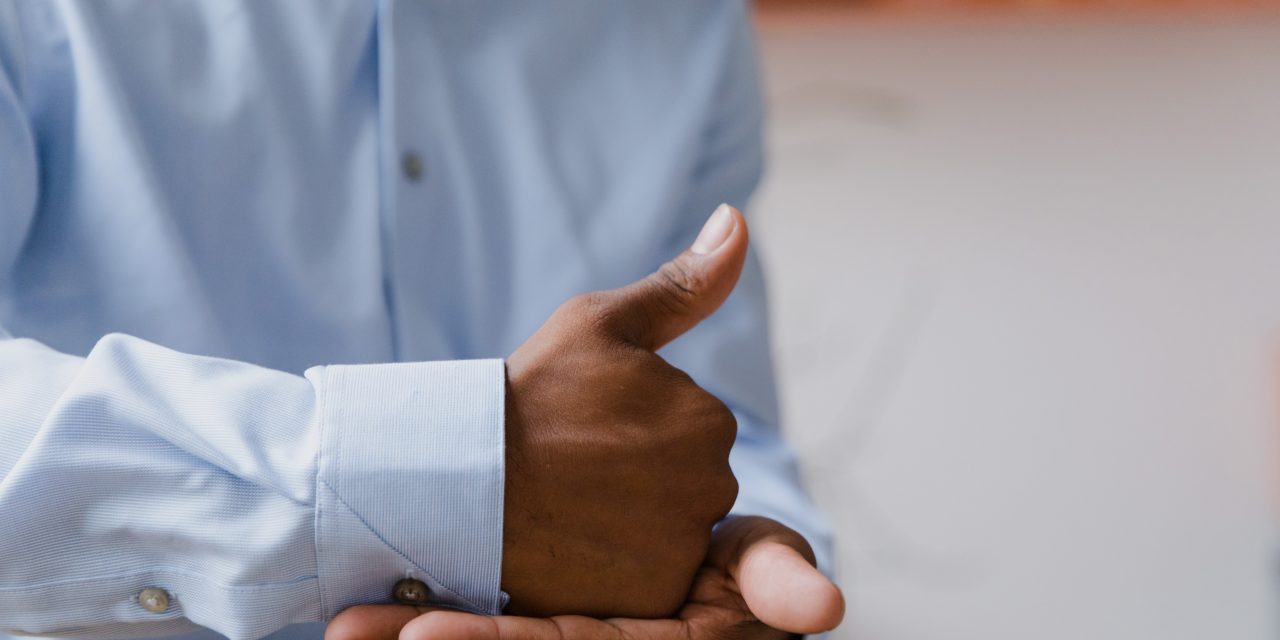 All of us communicate via a plethora of platforms including texts, emails, voice messages, by talking or using sign language. While communication is common in all cultures, some might use words that are hurtful or construed as offensive to others. If we become more aware of our choice of words, we might become more careful how to use them in a manner that does not promote stereotypes or denigrate those who are differently abled than us.

What is ableism? Simply put, it is discrimination and bias against people with varied abilities. When unchecked, ableism biases can create an uncomfortable and often isolating environment for those with physical or mental varied abilities.

People often use derogatory terms or mock varied abilities to make individuals feel different than others. All of these offensive terms can foster prejudice and stereotypes. However, there are less obvious examples, which are more widely used. Consider a few euphemisms that we often use, but which can be insensitive to those with varied abilities. For example, I have often heard people say, ‘I was totally paralyzed when I was asked to come to the podium, or I am completely handicapped when I am asked to speak at the spur of the moment’. When you call out to another person who does not respond, do you have the impulse to yell something like “are you deaf?” If you are unable to appreciate music, are you “tone deaf”? Recently, the music artist, Lizzo released an album in which the song, “Special” had insensitive lyrics and was criticized. Lizzo changed the lyrics and apologized to her fans for the unintentional hurt she might have caused to people with spastic diplegia, a form of cerebral palsy involving muscle stiffness.

The best way to address and de-root our ableist language is to check our own biases and actively address them. Developing an awareness of the unintentional consequences of our words can make us more cognizant of our actions. Language is always evolving, and using correct terminology should be an ongoing process, rather than a one-time effort. It is time for all of us to become more responsible for our actions and words and think before we speak! SMBC is Building a Strong Culture of Inclusion and Diversity 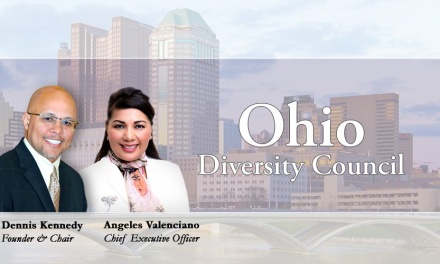