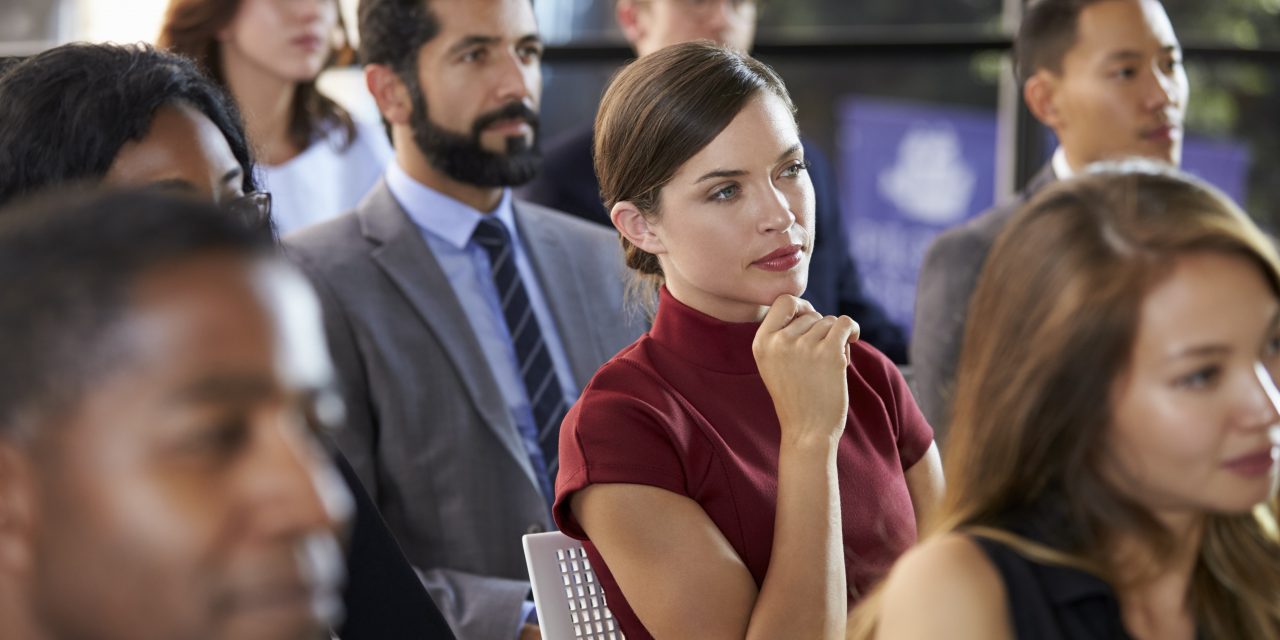 There are volumes of theories about leadership and what makes a good leader. Some would say that a good leader is someone who takes decisive action and literally leads people along a path by making critical decisions. Others would argue that gathering consensus from the group one leads is the best route to success. Still another approach prioritizes mentoring and nurturing the next generation of leaders. Drawing from examples of Decisive Leadership, favored in the traditional U.S. workplace, the formal Consensus Building model of the indigenous Kuna people, and a Nurturing Model, often associated with women leaders, it becomes clear that it’s a combination of styles that will make the most impact in the changing landscape of the global workplace and marketplace.

Characterized as the charismatic CEO, the decisive leader is a cornerstone of the U.S. workplace. The decisive leader gathers facts, weighs options, and makes a decision that is communicated clearly and directly. A direct communication style says, “I show you respect, save time, and get tasks done quickly by telling you precisely what I want, think, and need.” The focus is on task.

The US workplace is highly normed around this direct communication style, which, coincidentally, research shows is used by 55-88% of white, northern European males. (Kochman, 1981) Not so coincidentally, almost 90% of Fortune 500 CEO’s today are white males. (Zweigenhaft, 2020)

However, the workplace that created and perpetuates, often unconsciously, this top down approach to leadership is changing. White males currently represent only 42% of the civilian labor force, according to Bureau of Labor Statistics. (BLS.gov, 2020) As today’s U.S. and global markets become increasingly diverse, businesses will need to adapt and embrace different styles of leadership to stay competitive, reach new markets, and maintain the highest quality of talent.

Leadership through Consensus Building: The Kuna of Panama

Another approach to leadership focuses on consensus building as the key characteristic. In this model, a good leader is someone who brings people together around difficult issues or to guide overall direction.

The Kuna, an indigenous people who live in villages in Eastern Panama, have a structure of leadership that is based on consensus building. Each village has a chief, whose role is to bring out any issues in nightly village assemblies and allow people to come to consensus. The chief is not there to authoritatively order what will be done, but rather to create space for dialogue around decisions that the community must make (Howe, 1998; Wali, 1989).

The chief in the Kuna tradition is not someone who is a captivating leader as we think of it in U.S. society. Yet there is unity and harmony, vital for a team or organization’s overall success to self-actualize and achieve a collective vision or goal.

Mid-level managers, or those just below the C-suite, often use this approach effectively in U.S. workplaces. At this level managers will build consensus for strong team performance around company policies, while they may not have the power to exert organizational change.

A Relational Approach to Leadership: Nurturing and Mentoring

Another vision of leadership recognizes those who mentor and develop people, acknowledging their responsibility to create the next generation of leaders, According to the Catalyst study “Women ‘Take Care,’ Men ‘Take Charge:’ Stereotyping of U.S. Business Leaders Exposed,” women are associated (whether in stereotype or fact) with feminine, less-essential, skills such as supporting, rewarding, team-building, and consulting; whereas men are associated with more “masculine” skills such as problem solving, influencing upward, and delegating. (ExecutiveDiversity.com, 2020) Many U.S. company’s reward bands, how they reward employees with raises, bonuses, or other recognition, favor the “male-associated” skills that are also characteristic of the “decisive leader.” Studies, however, show that Emotional Intelligence, often thought of as a “less-essential” skill, is exactly what is needed for the most effective leaders. (Korn Ferry, 2016)

The cultural shift in the U.S. toward mentoring as a key component of leadership has grown along with the commitment to diversity, equity, and inclusion in the workplace. Companies are now creating programs to groom people of color and women, who have historically been excluded from leadership, as a long-term business success strategy. While certainly not exclusive to women nor universally presented by all women, women’s style of mentorship is often through listening, encouraging, and giving positive feedback. This is more than opening doors and creating a protégé in one’s own vision. It is acknowledging that people do things differently. Cultivating that difference can bring new ideas and innovation into an organization.

A Blending of Leadership Styles is Key

In classic anthropological language, leadership can operate in different forms. And most forms have pros and cons. Organizations run exclusively with decisive leadership can eventually fail (as history teaches) when people won’t accept the rule of autocracy. On the opposite end of the spectrum, under the chiefdom model of the Kuna of Panama, the chief does not have any authority to impose his ideas on society. He must have consensus. While this breeds harmony and cohesion, it can take more time to move the whole forward. Mentoring is a practice that needs to transcend all styles.

Leaders striving to drive innovation and change must conscientiously include elements of all these leadership styles and tactics in their portfolio of leadership skills if they want to succeed.

Howe, James. A People Who Would Not Kneel: Panama, the United States, and the San Blas Kuna (Smithsonian Series in Ethnographic Inquiry). 1998.

Dr. Alaka Wali (she/her) is a curator of North American Anthropology in the Science and Education Division of The Field Museum. She was the founding director of the Center for Cultural Understanding and Change from 1995- 2010. She currently curates the sizeable North American collection which includes a contemporary urban collection. She also works closely with colleagues in the Science Action Center. Learn more at fieldmuseum.org.

Deanna Shoss (she/her) is a marketer, writer and interculturalist in Chicago. As CEO of Intercultural Talk, Inc., she provides digital, intercultural, and real-life marketing for non-digital natives. She helps people who seek strategy and tactics to build their business or realize a purpose-driven project with websites, blogging, enewsletters, social media and promotions in real life. Deanna speaks Portuguese and is a certified Body Pump instructor. Learn more at interculturaltalk.com or follow her on Twitter, @cultureguru 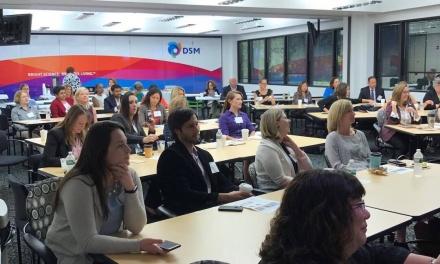 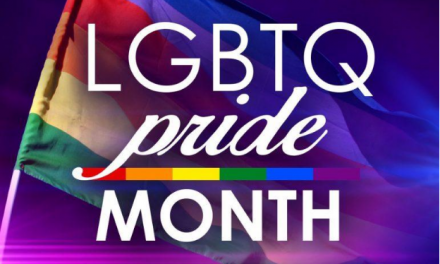 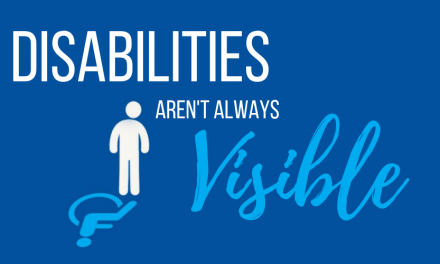 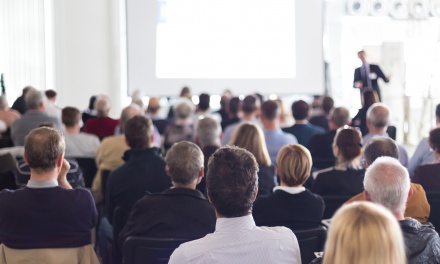