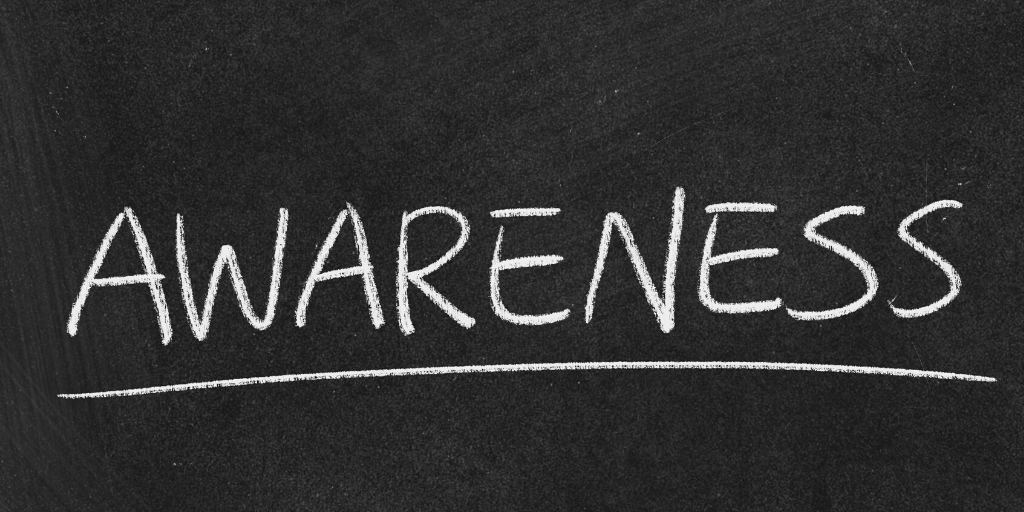 The racially charged events that have recently occurred in the United States have motivated many into action. This individual motivation is being expressed in a variety of ways which are directly influenced by one’s racial identity, as well as the degree of their interpersonal racial awareness. As a white male, I have been encouraged that many of the conversations with individuals that share my racial identity have reflected a heartfelt passion to speak up, speak out and drive change. But I have also noticed that this passion is being crippled by varying degrees of fear. Many have described this as a fear that comes from a high respect for racial differences but also a feeling of being unaware of what may be considered contrary to their respectful intent. This article is primarily intended for those that are experiencing this motivated passion being crippled by fear. Much of the content came directly from the research I had the opportunity to complete as part of a thesis on barriers to diverse inclusion. The intent in sharing some of this research is to provide some basic awareness with the aim of helping to dissolve the fear and empower the passion that drives change.

The termColor Blind is used when describing the opinion that race should not matter (Offermann et al., 2014). It has become an ideology claiming that treating everyone equally without considering race, culture or ethnicity is the best way to avoid outgroup discrimination (Willams, 2011). Contrary to this belief, research has shown that taking this color-blind perspective actually reduces the necessary sensitivities to important racial realities (Offermann et al., 2014). Rather than helping to eliminate discrimination, it has been found to promote greater racial biases, and increase the potential for the various forms of intentional or unintentional racial discrimination (Richeson & Nussbaum, 2004 as cited in Offermann et al., 2014). In their research, Offermann et al. (2014) identified that support for the color-blind perspective was predominantly held by the ingroup racial majority and opposed by the outgroup racial minority. This is understandable with recognition that individuals in the racial majority are less likely to experience or be aware of the racial challenges or disadvantages experienced by racial minorities (Willams, 2011).

The analogy used by Case (2012) to describe when the racial majority analyzes racial challenges is like when a fish tries to analyze water. The lack of awareness comes from the fact that many in the dominant racial group “do not recognize whiteness as a race or as part of their individual identity” (Langrehr & Blackmon, 2016, p.158). Collins (2018) described this as the “power of normal” and the “power of the benefit of the doubt.” These powers are seen as the predominant societal focus to align with needs and identities of the racial majority and move the needs and identities of the racial minority to the margins. This can be seen in the simple inconvenience of trying to find race specific products and services, to the more serious racial inequities and injustices (Collins, 2018).

The luxury to be unaware of the marginalization and inequities of the racial minority is associated with what is known as white privilege (Case, 2012). The challenge with using this term, is that it has been found to have an unconstructive effect. Rather than motivating greater awareness from the racial majority, it promotes discomfort and defensiveness which derails further conversation (Collins, 2018). This is experienced from the fact that the racial majority does not typically identify themselves by their race and that privilege creates the assumption that there was not hard work or struggle to earn accomplishments achieved (Collins, 2018). The organization Teaching Tolerance, offers a more comprehensive and constructive definition, stating that

…white privilege is not just the power to find what you need in a convenience store or to move through the world without your race defining your interactions. It is not just the subconscious comfort of seeing a world that serves you as normal. It’s also the power to remain silent in the face of racial inequity. It’s the power to weigh the need for protest or confrontation against the discomfort or inconvenience of speaking up. (Collins, 2018, para. 53)

Studies have found that creating greater awareness on the actual inequities and marginalization being experienced by racial minorities is one of the best ways to change these color-blind perceptions (Offermann et al., 2014).

One immediate reaction to the racial atrocities that have most recently occurred is the widespread publicity of the racial realities that minorities are facing. This has rightfully ignited a firestorm of diverse dialog circles that have not only given racial minorities the opportunity to share their personal emotions and experiences, but also for white majority to listen, learn and obtain authentic awareness. This is the type of awareness that helps develop a clear understanding of the differences in racial realities rather than choosing to be blind to them. But will recognizing and understanding racial differences motivate people to change their actions and behaviors? For an accurate answer, the impact of homophily is an important theory that should also be considered.

Homophily is a sociological theory established in 1954 by social scientists Paul Lazarsfeld and Robert Mertonis which points to the “love of sameness” (Hanff, 2019, Media Theory section, para. 2). It is defined as “the tendency to form strong social connections with people who share one’s defining characteristics, such as age, gender, ethnicity, socioeconomic status, personal beliefs, etc.” (“Homophily”, n.d.). McPherson, Smith-Lovin & Cook (2001), identified that homophily is a cognitive process that attracts people to interact with others that share perceived similarities. This is a social behavior that even the great philosophers recognized. Aristotle noted that people “love those who are like themselves” and Plato stated, “similarity begets friendship” (McPherson et al., 2001, p. 416).

Across the multiple dimensions of diversity, McPherson et al., (2001) found that homophily from the dimension of race and ethnicity had the strongest influence. Jacoby-Senghor et al., (2015) recognized this implicit racial bias and identified that it triggered the “fight-or-flight” hormonal reaction in the ingroup white individuals that had low engagement with outgroup black individuals. Most importantly, the study revealed that greater intergroup engagement had a diminishing effect on outgroup bias. This can provide a critically important level of awareness to those in the white racial majority. First, that the influence of homophily is a psychological reality that should be recognized, but also that purposeful actions can be taken to address its negative effects. The study has clearly shown that expanding and strengthening social engagement with others who do not share the same racial identity can be one small, but important, action that have a positive impact on interracial issues that currently exist in our society.

Willams, M.T. (2011). Colorblind ideology is a form of racism. https://www.psychologytoday.com/us/blog/culturally-speaking/201112/colorblind-ideology-is-form-racism 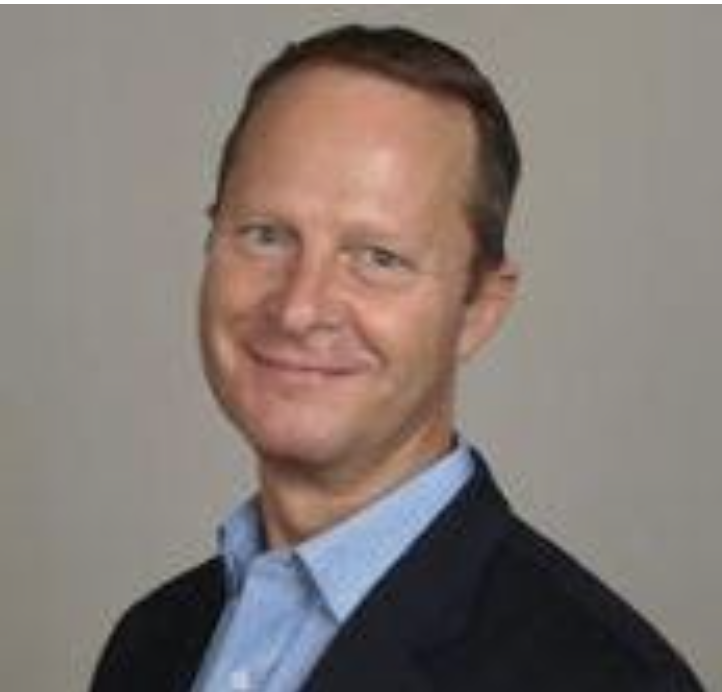 Chris Linke serves on the advisory board for Georgia Diversity Council and as the co-chair for the GADC communications committee. He graduated from Eastern Connecticut State University with a BS in Business and completed his Masters in Industrial & Organizational Psychology from the University of Hartford. Chris is an accomplished CPCU business professional who currently leads a regional management team for a Fortune 500 company headquartered in New York City.

The Forgotten Step to Building a Diverse Workforce: Succession Development 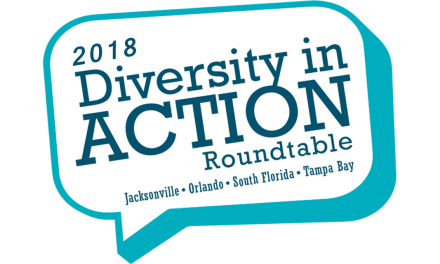 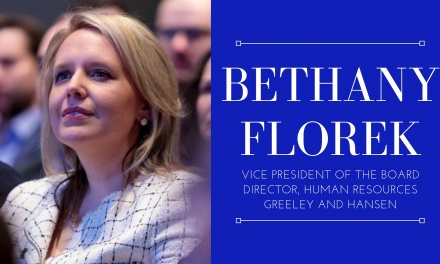