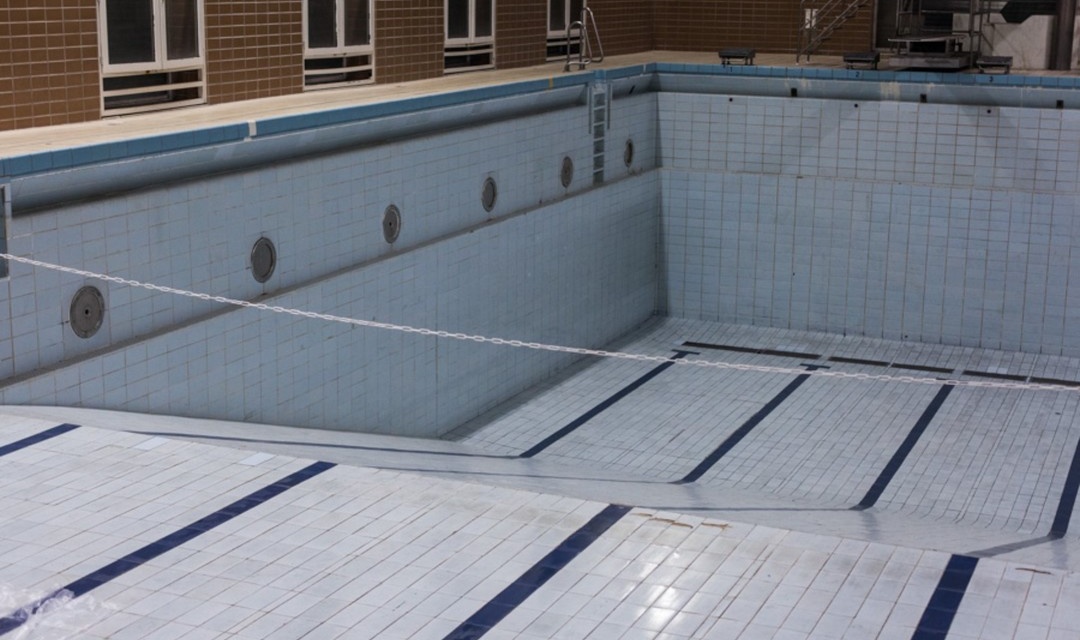 This isn’t a new conversation; it is a more novel one, though, as a problem affecting men, but the research and thinking has been around for some time regarding women’s hesitance to apply for jobs that are described in traditionally “masculine” words.

Research published in 2011 out of the University of Waterloo and Duke University reinforces long-held anecdotal understandings of men and women’s behavior as employees and potential employees. In it, the researchers write that

…women are perceived as more communal and interpersonally oriented than men, whereas men are more readily attributed with traits associated with leadership and agency.

This translates, as the research goes on to show, into how men and women respond differently to the language of job descriptions and advertisements. Words like “dominance” in a particular sector may appeal more broadly to males, while replacing that word with “excellence” would allow for more women to see themselves in that role. Similarly, in male-dominated sectors, a job description might ask applicants to “analyze” markets, while a job description in a female-dominated workplace may ask applicants to “understand” the market.

Although we might argue that the language itself isn’t gendered, the response to that language certainly is. The researchers went as far as to say

…gendered wording may emerge within job advertisements as a subtle mechanism of maintaining gender inequality by keeping women out of male-dominated jobs.

I’m not here to argue that you, if you write job descriptions or advertisements, are a gender-unaware troglodyte, and certainly not that you’re a misogynistic language manipulator.

Rather than either of those things, I assume (and what a dangerous word that is!) that language that may provoke a more positive response from one side of the gender spectrum than another is an unconscious product, rather than a conscious one.
That doesn’t mean, though, that it’s not worth paying attention to.

In an era when employers are ravenous for a deeper and wider applicant pool, it’s worth the effort to pay attention to how you speak about those roles, and about what that might mean to a potential applicant.

Research by ZipRecruiter points to this phenomenon as well. They argue that posting jobs without thoughtfully editing the language to be as gender inclusive as possible can prevent “wide swaths” of potential applicants from applying.

This may point to why, and again, this is anecdotal from my end, I’ve been hearing leadership at high levels becoming increasingly frustrated by a lack of female applicants. They truly do not believe that within the company there are no competent females for a particular listing, but often none apply. It could be that at those levels of employment, words commonly associated with men, like “strong” or “competitive” are being used disproportionately to more gender-neutral words, like “exceptional” or “motivated.”

Leaders with the awareness to see and respond to this are pausing the hiring process, and initiating their own applicant search beyond the posted description. Kudos to them.

This isn’t just about the feel-good either. There’s bountiful research indicating that companies with diverse gender mixes across their leadership platforms outperform single-gender companies. Take a look at it some time. It’s fascinating.

Even beyond that, as any of you in a hiring role knows, time is money, and every day you don’t fill that role is money out the door. Job descriptions that are purposefully edited for gender bias can go a long way toward shortening that wait. Textio, a recruiting software platform designed to assist in this effort, says that

gender-neutral language fills jobs 14 days faster than posts with a masculine or feminine bias… and attracts a more diverse mix of people.

How is your company doing with this? Working to neutralize the language of job descriptions doesn’t have to demand a full-scale investigation, or finger-pointing, or even much effort.

Yes, there’s an app for that.

I copied and pasted an opening I’ve got into it before I started writing this post. The language came back as: neutral. Whew.

This strategy – working to create gender (and perhaps other) neutral job descriptions – is an easy, inclusive way to begin recruiting a more diverse, vibrant workforce. 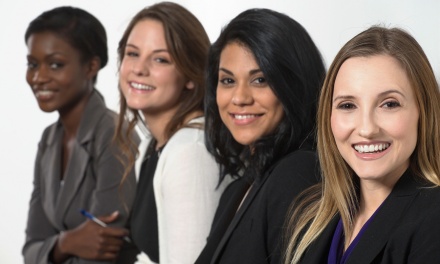 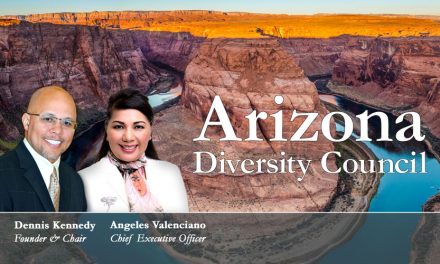 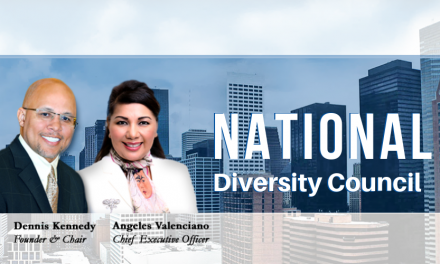 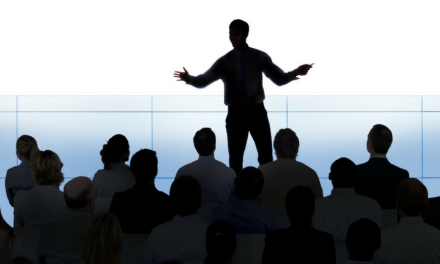 From the Desk of Board Chairman