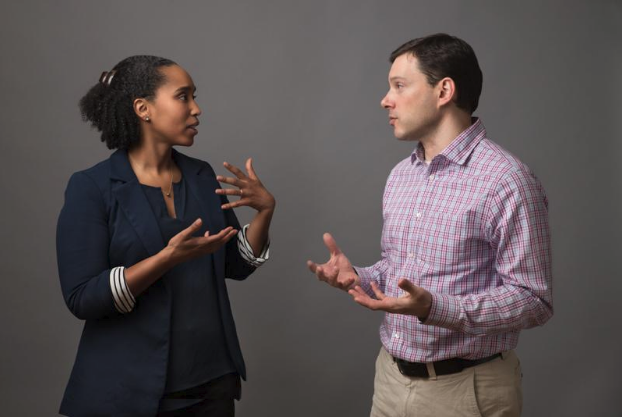 “If you can imagine a mouse and an elephant in a room — both of them have their own skills, their own unique perspectives. If you’re the elephant, you don’t need to know much about the mouse to survive; you just kind of do your thing. But if you’re the mouse, you’re highly aware of everything the elephant is doing because you could be trampled in a step. So you pay attention to its movements, you learn its habits, you anticipate its rituals. You really are somewhat dependent upon the decisions and the whims of the elephant in how you go about your day.”

This is how Eric Ratinoff, co-founder of The Mouse and The Elephant, explains the meaning behind the name. Ratinoff and his partner, Kira Banks, help organizations develop inclusive workplaces.

This reflection can launch a more difficult conversation about emotional intelligence, identity, privilege, and power – one of the early steps on the path to intentional inclusiveness, a model Banks and Ratinoff developed to help people see inclusion as a process instead of a destination.

Privilege may have become a loaded term in recent years, but there is no shame in being the elephant.

“Privilege doesn’t mean that things have been easy and lavish. It means ‘things have been set up to work for me’. That’s an advantage, systematically,” says Banks. “It’s to be leveraged. It’s a reflection, not a judgement. It just is.”

As a leader, holding the power carries great responsibility; not just in business decision making, but in driving the culture of a workplace.

Leaders must have the emotional intelligence required to look at every interaction – every job post, every interview, every performance review – through various lenses and perspectives – not only their own. “We challenge people to look at things they’ve seen a thousand times through new eyes,” says Ratinoff.

Once a leader has diagnosed the power and privilege balance of a situation, it’s time to step up.

“It is my responsibility — if I want to be inclusive, because I have the power and things are working for me — to say ‘what do you need and how can I support you?’” says Banks.

Not only must leaders go out of their way to be inclusive and lift up each member of a team when needed, but they must also encourage this focus in the culture around them. Doing so will drive success for the team and for the company.

“You literally lose talent, and you lose reach, which means you lose profit, if you have bias baked into how you do things as a company,” says Banks.

Is it going to be easy for leaders to drive this movement forward? Probably not. Emotional intelligence, the ability to lead diverse teams, and the skill to create an inclusive environment (like every area of leadership) will come more naturally to some. Others will have to work hard, ask for feedback, and look for coaching. Even those who have the knack will be faced with conversations that will feel uncomfortable.

The hard work is necessary. In most situations, the importance of lifting up marginalized people outweighs the discomfort of acknowledging the fact that they are marginalized.

“There is no right answer to these questions. It’s complicated,” says Ratinoff.

Banks adds, “It’s a process. No one has arrived. We are constantly evolving. Don’t ever let anyone tell you it’s a destination and not a journey.” 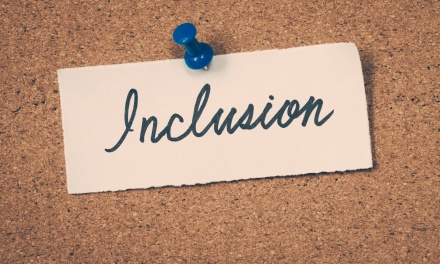 Appealing to a Diverse Range of Consumers 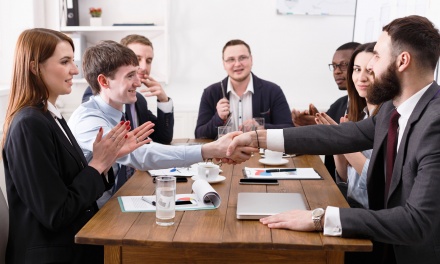 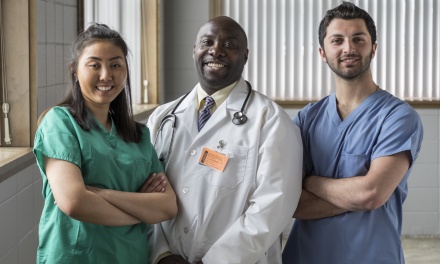 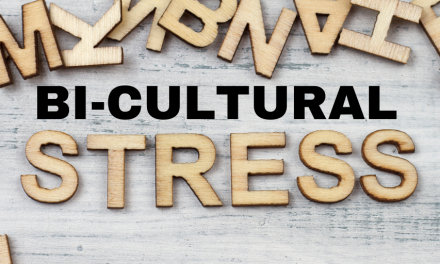