To many women of color, the movie Hidden Figures starring Taraji P. Henson, Janelle Monae, and Octavia Spencer, is both an inspiring new story and a familiar one we know all too well. The movie tells the story of three Black women who work as human calculators for the NASA Space Program. Through their extreme intelligence and determination to succeed, these women were able to take on more significant roles and contribute to one of the biggest accomplishments NASA has ever achieved.

However, it also highlighted the fact that, like many other contributions Black and other women of color have made to society, this iconic story has been concealed until now. The casting of Henson and Spencer in itself is a testament to this, as they have been acting for years and until very recently, were relegated to only minor or stereotypical roles. Though we celebrate progress, we cannot forget that they have been kept at the margins for so long.

I was inspired by the story, the casting of the actresses, and the award show recognition the movie received. However, it is eerily reminiscent of the reality of being a woman of color, not just in the STEM fields, but also in higher education. We know what it is like to be called upon to fix problems or advise on various issues, but leave feeling both underappreciated and underpaid (even by education standards). We are familiar with the realities of being some of the most competent and knowledgeable people in a room, and having to educate people that know and do far less, by backing our information with extensive amounts of research and experience. And we are often unsurprised when we are ultimately told or shown that what we are saying is either untrue or not important enough to be seriously considered.

We know what it is like to go back to our students and pretend that everything is okay, to find ways to make sure they get what they need, and to mitigate the impact that discrimination has on their lives, educational experiences and outcomes. Too often we know what it is like to do it alone. But we push through it because one of the students we labor on behalf of might be the next Katherine Johnson and send a man to space. One of our students might be the next John Glenn and support women of color on their paths to achievement and be an example of treating them with respect. Most importantly, we do it because we know that the story depicted in Hidden Figures is not the only example of history leaving out herstory.

We know because we have spent our lives seeing and hearing stories of women doctors, lawyers, scientists, poets, authors and actresses who have challenged the notions of what could be achieved but have not received their due. Women who provide high-quality teaching and service to college students but remain untenured. Women who raise children alone but work to give them the best experiences and opportunities possible. Women who cleaned other people’s houses and took care of other people’s families so that they could have just enough money feed their own. Women who sat in the slave quarters at night, mending the broken flesh and the broken spirits that an overseer’s whip left behind. Women who wreck their bodies to bear children and stand on the front lines to protest and affirm that their lives do indeed matter. Black women, Latina women, Asian American and Pacific Islander women, Native and Indigenous women. Queer and Trans women. Poor, sex-working, and incarcerated women.

In light of the newly celebrated story of three Black women who changed the course of history, we must remember to tell our hidden, forgotten and untold stories, and encourage our students and children to do the same. It is impossible to know how many untold stories exist about women of color, but we do know that we stand on the proverbial shoulders of giants who worked and sacrificed so that more women could have increased levels of opportunity. Not just for our own personal gain, but for the collective well-being of each other and our communities. Because like Dorothy Vaughan, who refused to take a promotion unless her team could go with her, they understood that our freedom as women of color is tied to our collective liberation and success. When we choose to uplift, support, and advocate for each other, we provide an opportunity for us all to have a seat at the table. Though we face various forms of discrimination and lack various levels of privilege, we can be confident in our abilities to impact a new generation of women who, like many of us, work for, believe in, and dream of more.

Lauren Whitman serves as a Student Services Coordinator for Institutional Equity and Diversity at a Texas University. Her work focuses on advocacy, student development, and the miseducation of Black and African American students in higher education. Lauren has also written on some serious and not-so-serious topics related to Black culture for different media outlets, and is a member of Delta Sigma Theta Sorority, Inc. 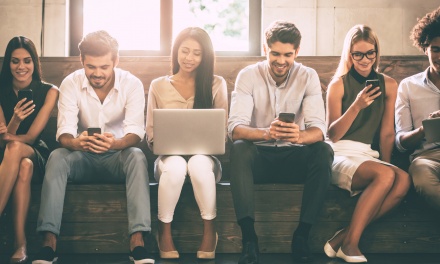 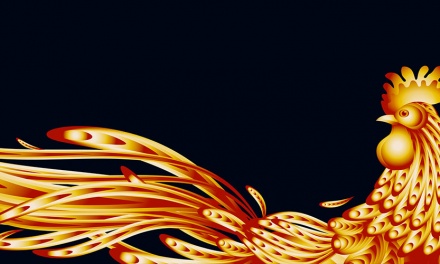 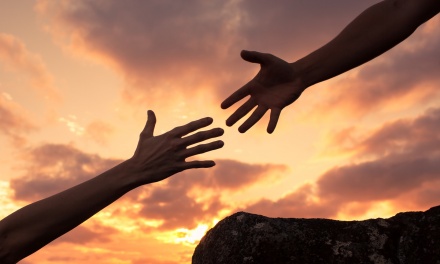 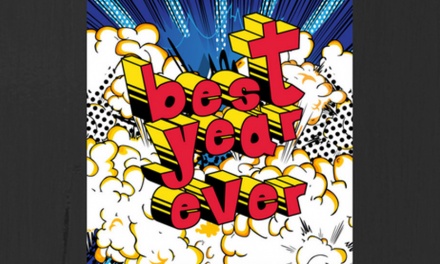