With a popular vote deficit of nearly 3 million ballots, one of the most unprecedented events of 2016 was Donald Trump winning the presidential election. After securing 289 electoral votes, Donald Trump officially became the 45th president of the United States in January 2017, representing a stunning victory and shocking many around the world.

The billionaire real estate investor and former reality star brings forth a unique leadership style that has received both praise and disapproval amongst the general public. For example, his use of Twitter as a platform for responding to disagreements has allowed millions of users to experience raw and direct communication from our new Commander-in-Chief. Some appreciate this level of transparency and honesty, while others voice concerns over the potential impact such transparency can have on national security and other affairs. Similarly, the latest travel ban and proposal to build a wall along the U.S. southern border have resulted in conflicting views around the world. Some see this as a great opportunity to increase the overall security of the nation, while many believe it threatens the cultivation of global diversity in America and goes against the nation’s core principles.

The power of diversity lies in acknowledging, seeking to understand, and celebrating our differences. And, whether a supporter or non-supporter, one message remains universal: We are a nation that needs love, compassion, and accountability.

We are constantly reminded of the importance of living the core principles of diversity and inclusion throughout each and every day. We must show love and kindness to all, including strangers and those outside of our typical circles. Keep the belief that one small act of kindness can still change lives and always choose love over hate.

We each have a voice; and we have a right to peacefully exercise that voice. From thousands of protestors and celebrities using their platforms to speak up, and show compassion and support for what matters to them, to endorsements from large businesses across the nation thrilled at the opportunity to disrupt status quo in politics; we each have a voice.

For example, Meryl Streep, an actress who was presented the Cecil B. DeMille Award for Lifetime Achievement, used her platform to give a passionate speech at the 74th Golden Globe awards where she showed great empathy for our country, reminding us that kindness, acceptance and understanding can make us powerful and unite us. In her speech, Streep explained, “Disrespect invites disrespect. Violence incites violence. When the powerful use their position to bully others we all lose.” From this and countless other messages, we are reminded to show empathy and kindness to those around us.

We’ve learned that votes truly do matter. Take elections seriously and vote, whether it’s for your local representatives or for the most powerful office in the world. Do your research and make sure you know your candidates’ platforms.

Call your representatives and hold them accountable. Write letters and emails to keep them aware of your views and voice. Let them know what you support and stand for in the upcoming years. Mention initiatives that are important to you such as diversity, equality, jobs and more.

Stay involved with your community. Several groups that work to protect civil and human rights have been affected by the new administration, so volunteer or donate to groups that are important to you.

In closing, disagreement is defined as “a lack of consensus or approval”. It does not mean hate. It does not mean war. And it does not mean that we must walk as a divided nation.   In fact, for centuries, we have pledged to remain united as one nation. As we uphold that promise, we encourage everyone to live these principles of love, compassion, and accountability each and every day. In doing so, together, we can progress towards a more unified United States of America. 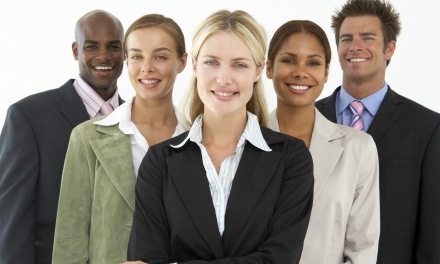 Can Civil Public Discourse Be Saved? Interculturalist to the Rescue… 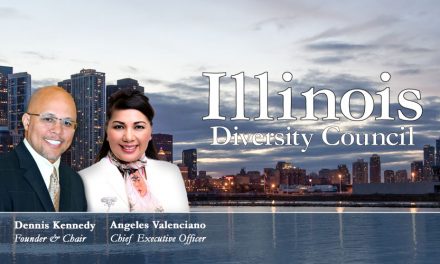 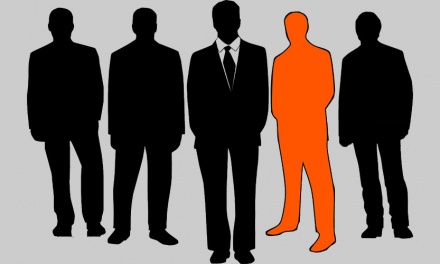 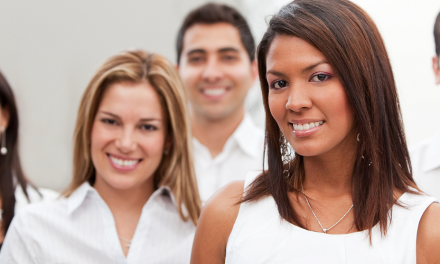 Thought Leadership Blog by Gerry Bouey: The Source of Our Sunshine