Top 50 Most Powerful Women in Oil & Gas Honored at Breakfast

On October 19, 2016, the Oil & Gas Diversity Council had the pleasure of honoring the Top 50 Most Powerful Women in Oil & Gas at the Westin Galleria in Houston, TX. The theme of this year’s awards breakfast was “Women in Oil & Gas: Leaders, Mentors, Innovators.”

“It is always a pleasure to honor this incredible group of women in the oil & gas industry,” said Dennis Kennedy, Founder and Chairman of the National Diversity Council. “Their hard work and dedication to success is such an inspiration to the many women following in their footsteps.”

The breakfast began at 8:30 a.m. with registration, breakfast and networking. Attendees and awardees were given a warm welcome from Cleghorn Performance Elevation LLC President, Megan Cleghorn. Following opening remarks, awardees Eileen Akerson, Deanna Farmer and Amy Winsor shared their experiences as a leader and the key factors that attributed to their success.

After much anticipation, the Top 50 Most Powerful Women in Oil & Gas were finally called upon to receive their awards. This award highlights women who have reached the top of their profession and are effective leaders that inspire others to succeed. Each of the present awardees walked proudly to the stage to accept their awards as their families, friends, colleagues, and aspiring leaders cheerfully applauded their success.

The Oil & Gas Diversity Council would like to thank all the sponsors, speakers and attendees for helping to make this event a success.

Program booklets, photos, and past events can be viewed on the Oil & Gas Event Timeline.

2016 Top 50 Most Powerful and Influential Women in Oil & Gas 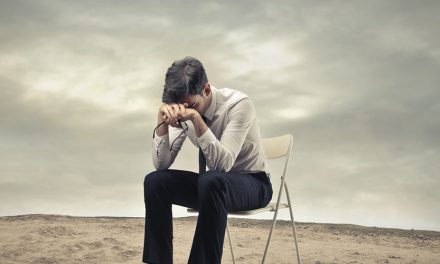 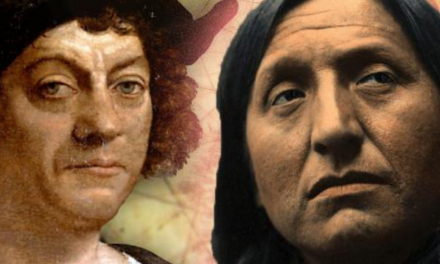 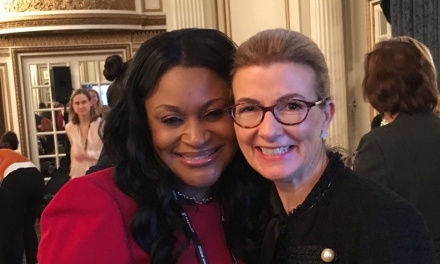