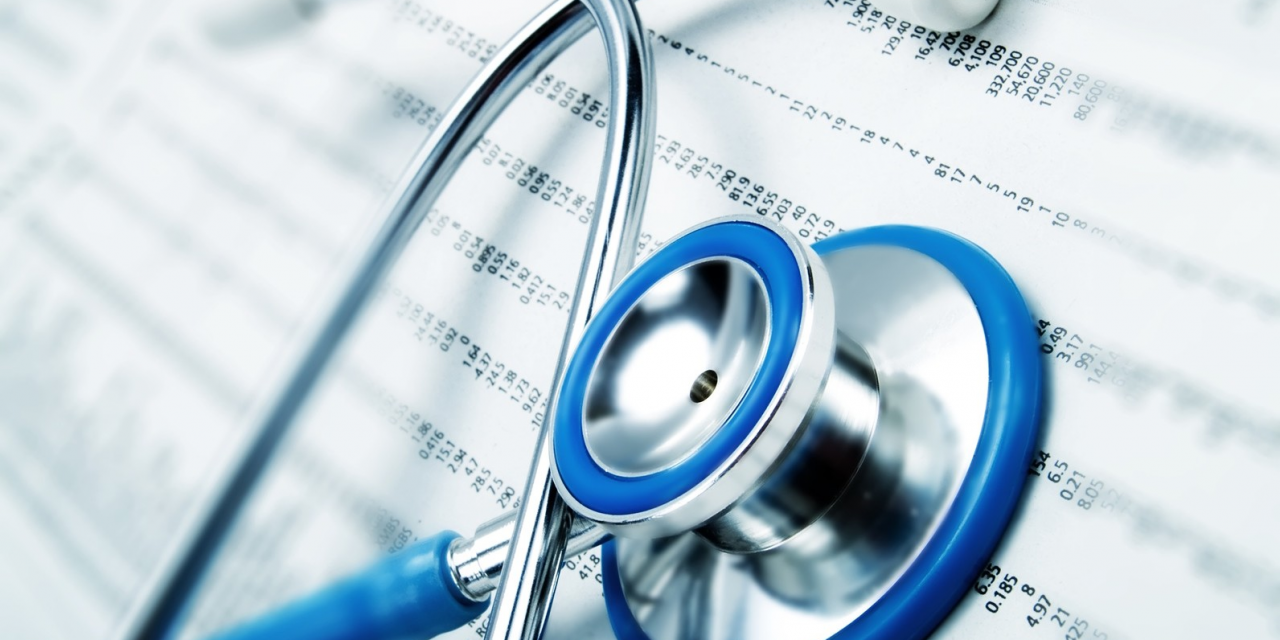 The definition of diversity is expanding. As the American Culture changes, diversity is no longer limited to race and sex but has expanded to everything that makes Americans unique. The Equal Employment Opportunity Commission has even expanded its definition to include gender identity and sexual orientation. While much progress has been made, the pace has been slow with few gains among the healthcare executive workforce.

The 2014 U.S. Census Bureau data confirmed the United States is becoming a majority-minority nation with more than 50 % (over 20 million) of children under the age of 5 years being minority and numbers projected to rise (U.S. News July 6, 2015). White Hispanic Americans are the largest minority group at 22% with African Americans at 15%. Is our healthcare system prepared to care for a majority-minority nation? Have we improved the disparity in care provided to ensure the new majority of mixed race Americans receive the standard of care?

It is more than a decade since the Institute of Medicine published Unequal Treatment: Confronting Racial and Ethnic Disparities in Healthcare (2002). This study recognized the role of socioeconomic differences associated with race/ethnicity as mediators of disparities. Yet the healthcare workforce still is not representative of the population it serves. Additionally, there is a continued struggle to implement the committee’s recommendations from the report to reduce racial and ethnic disparity by increasing awareness among healthcare providers, insurance companies, policy makers, and the general public. These recommendations included increasing the number of minorities in the healthcare workforce.

In 2013, the Institute for Diversity in Health Management commissioned the Health Research and Educational Trust (HRET) of the American Hospital Association (AHA) to conduct a national survey of hospitals to determine the actions that hospitals are taking to reduce health care disparities and promote diversity in leadership and governance. There were small gains in hospitals collecting and utilizing patient demographic data. The majority of hospitals educate staff on addressing the cultural needs of their patients. The survey found minorities represent 31% of the patient population but only 14% of hospital board members, 12% of executive leadership, and 17% of first-line and middle managers. The C suite remains 86% white healthcare executives and this statistic is essentially unchanged over the last 2 decades.

There is a national call to action to eliminate health disparities called the 1-2-3 For Equity Pledge. The focus is on: increasing the collection and use of race, ethnicity and language preference data; increasing cultural competency training; and increasing diversity in governance and leadership (Equity of Care, 2016). How do we propose to increase diversity in governance and leadership when research shows requiring diversity training, hiring tests, and grievance systems fail (Harvard Business Review, 2016)? The answer is by implementing diversity programs that succeed, which are voluntary diversity training programs, college recruitment of women and minorities, diversity task forces, and diversity managers (Harvard Business Review, 2016). Additional strategies would be to support women and minorities who support diversity. D. R. Hekman, S. Johnson, M. D. Foo and W. Yang surveyed 350 executives and found women and minorities who promote other minorities are criticized as being less competent and receive lower performance ratings when they display diversity-valuing behaviors (2016). 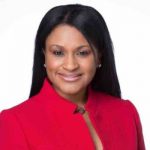 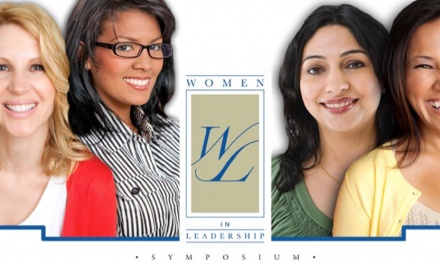 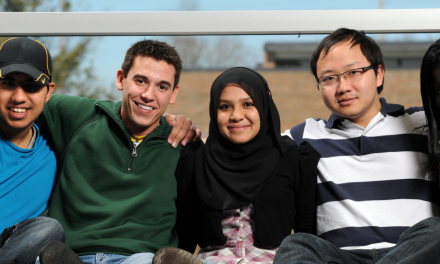 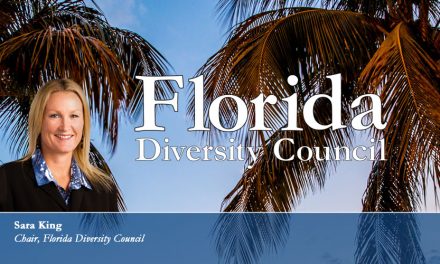 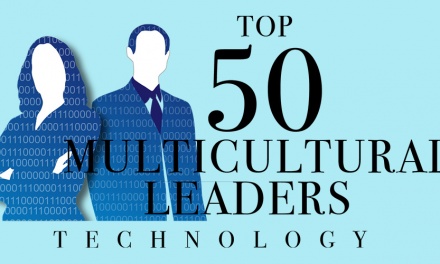