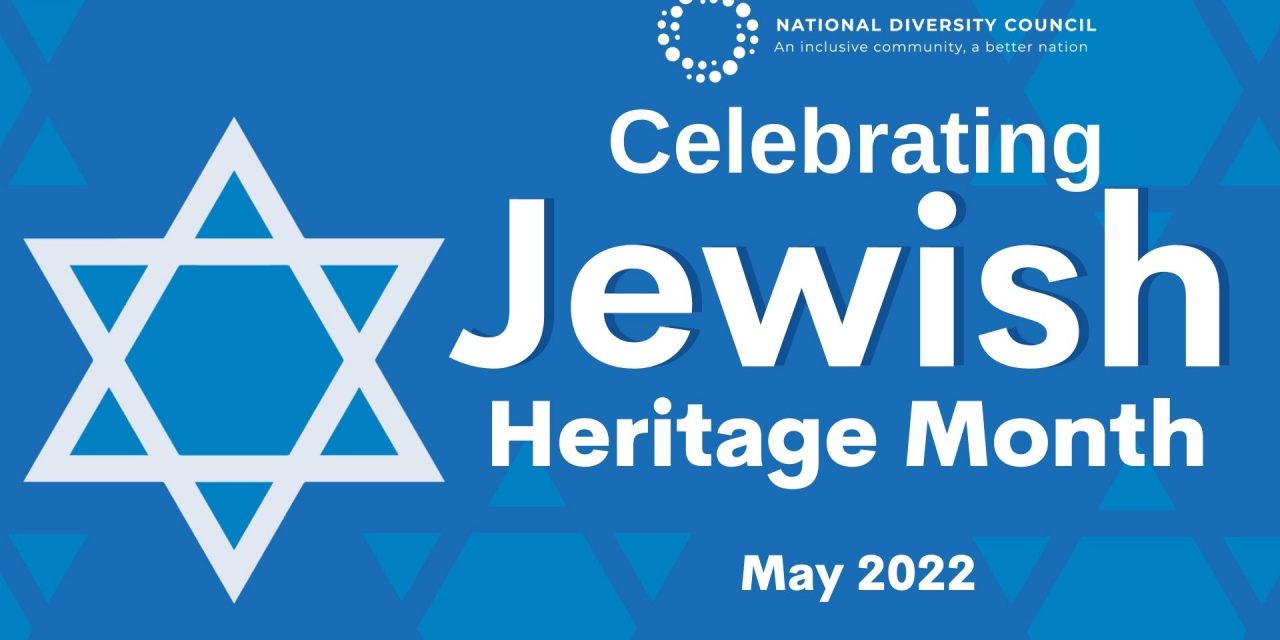 May is Jewish American Heritage Month. During this time, we celebrate Jewish Americans for their achievements, resilience, and serviceable contributions to America.

In 1654, 23 Jewish people arrived in New Amsterdam, a Dutch-owned colony that later became New York. According to the Library of Congress, as many as 300,000 Jews were in America in 1880 and the surge continued. They began settling in New York, Philadelphia and Baltimore. As more Jewish people continued to immigrate to the United States, groups of German speaking Jews made their way to Cincinnati, Albany, Cleveland, Louisville, Minneapolis, St. Louis, New Orleans and San Francisco. Eventually, they began to reside in small towns across the United States.

Like many groups that voluntarily and involuntarily came to the United States, Jews assimilated into their new identity as Americans, while attempting to hold on tightly to their traditions. Tragedies such as murders by lynching and scare tactics towards Jewish Americans rose in the early 1900’s. President Woodrow Wilson nominated the first Jew, Louis D. Brandeis, to serve on the Supreme Court in 1916. During the first half of the 20th century, murders by lynching, scare tactics and discriminatory practices were inflicted on the Jewish community. Oftentimes, they were the scapegoats for economic hardships.

After World War II, more Jewish people immigrated to the United States and barriers began to break. They collectively spoke up against social injustice, utilized their political voting power and played an active role in the Civil Rights Movement.

What makes America great is the diverse people we have. Everyone has a story and a perspective that is worth sharing and listening to. 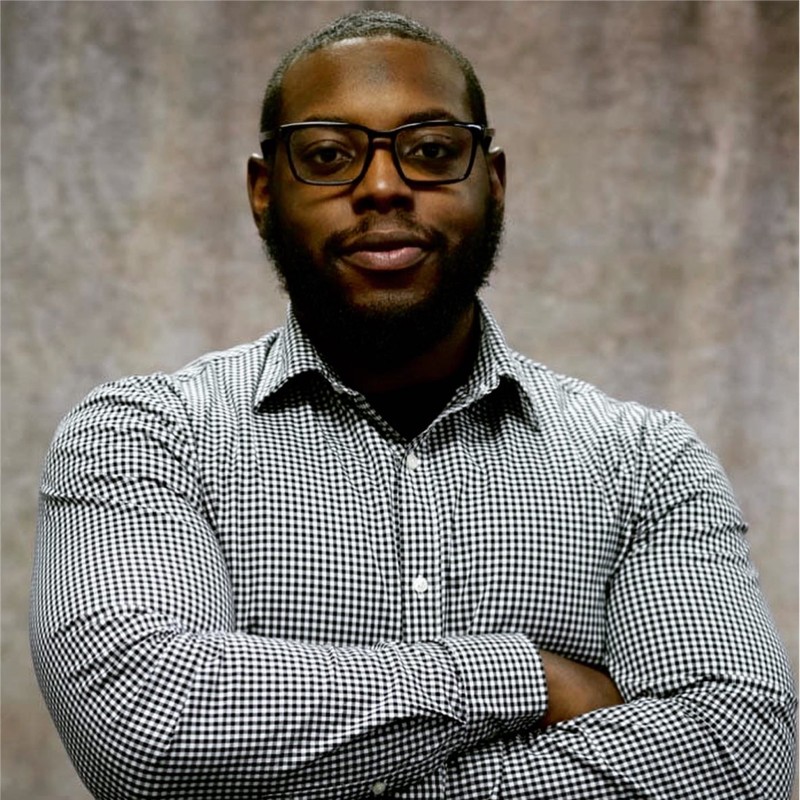 La’Var Howell is the Communications Manager for Allegheny County Airport Authority and the Associate Managing Editor for The Official Black Magazine. He has more than 10 years of experience in communications and social media management. La’Var is a news writer, speech writer and researcher that has developed talking points focusing on Diversity, Equity, and Inclusion initiatives. He taught communication courses as an Adjunct Professor at John Carroll University in Cleveland, Ohio. 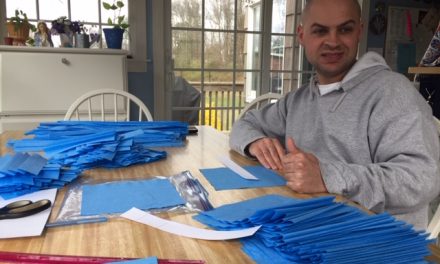 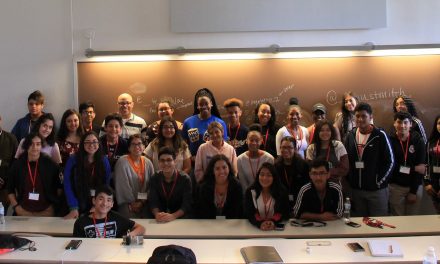 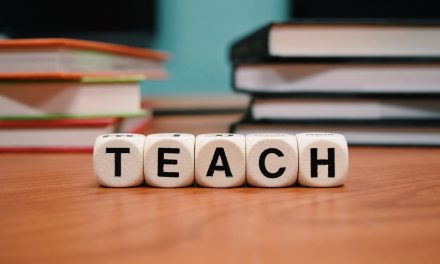 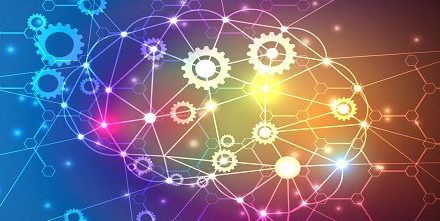