Bias and Photographs: The Role of Media 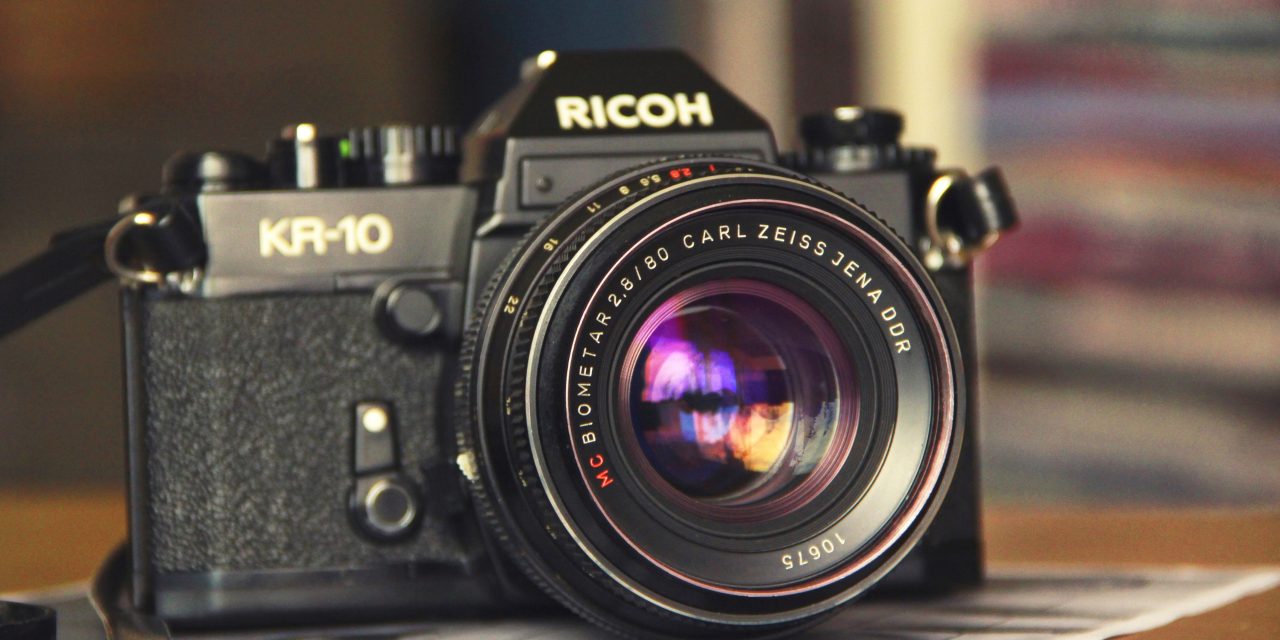 Most of us have access to the media including newspapers, television, computers and smartphones. While these resources provide us with a wealth of information regarding the world around us, they can also promote prejudice, discrimination and stereotypes. Sometimes we get so de-sensitized by negative messages, that they become a part of our subconscious and we begin to accept them without questioning. As diversity increases around us, we must check our biases and address any prejudices we identify. This article will explore how the media plays a role in promoting biases, discrimination and stereotypes.

Specifically, photographs serve as a powerful medium through which we can explore how racism, stereotypes and injustices are perpetuated by media outlets. Though photographs capture moments, they can never be considered entirely representative. Bias in photos can be deceiving and therefore should always be viewed with a grain of salt especially when the caption is subjective.

Many of us are familiar with the picture of a beautiful Afghan girl that appeared on the cover of the National Geographic Magazine in 1985. This photo by Steve McCurry soon became a topic of discussion due to the sadness reflected in the eyes of the refugee girl because of her condition in a remote camp with limited resources. While there is no denying that the refugee camp lacked resources, another explanation could be that the girl looked scared because a man, who was a stranger was taking a photo of her? McCurry himself agreed that when he tried to take her picture, the Afghan girl put her hands to cover her face (Hajek, 2015). Ribhu and Karnad (2019) share that when the same Afghan girl was interviewed in 2002 and asked how she felt when her photo was taken, her response was “angry.” Could it be that the girl looked scared because a male was taking her photo and invading her privacy in a culture that does not allow mixing with members of the opposite sex?

Biases in photographs is not limited to eastern cultures. Hurricane Katrina hit in the southeastern part of the United States in 2005. Two newspapers published a similar photo, with different captions. The first photograph was published by Dave Martin, who is a photographer in New Orleans. The photo shows a young Black man wading through the water after the hurricane, while holding a bag and a case of soda. The caption that accompanied this photo stated that he was “looting.” A second photo that was taken by Chris Graythen showed a White couple wading through water clutching bags of food. Their actions were labeled as “finding.”

Just based on these two examples, we can recognize how the media can promote biases and perpetuate stereotypes. As we become more tech savvy and access news through alternative channels (including social media), we must be diligent in questioning the validity and reliability of what we see or read. Sometimes images or stories that might pique our curiosity are fabricated. When we accept images at face value as true, we risk the danger of contributing to an environment that is hostile, toxic and unfriendly. Consider pausing to think before arriving to a conclusion that might be biased and untrue. 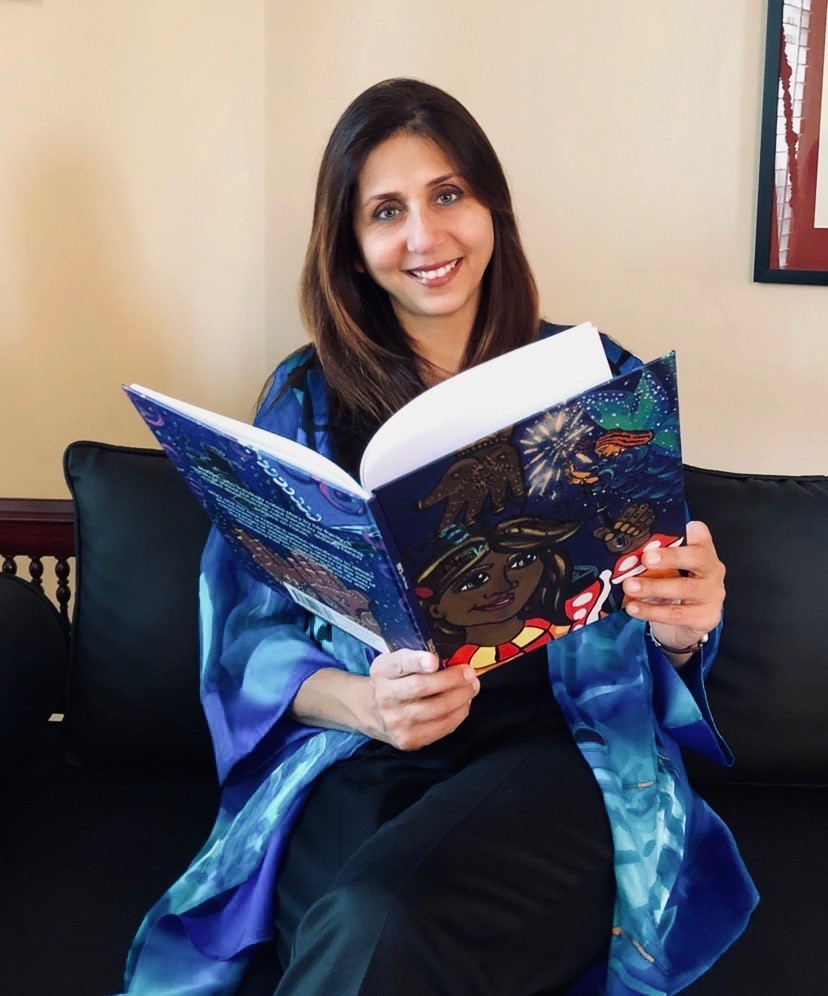 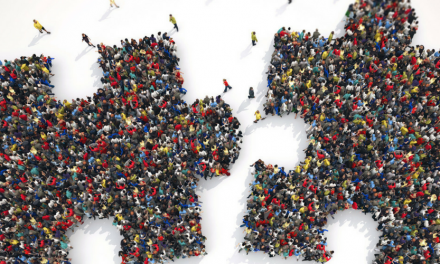 Moving from Diversity to Inclusion 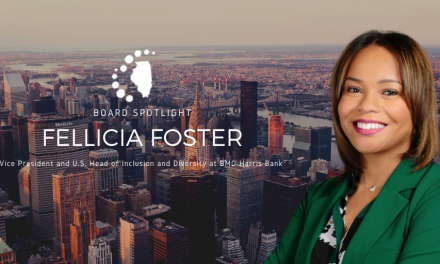 A Diversity Officer at the Frontlines: Lessons Learned from Current Events Board Spotlight: Fellicia Foster 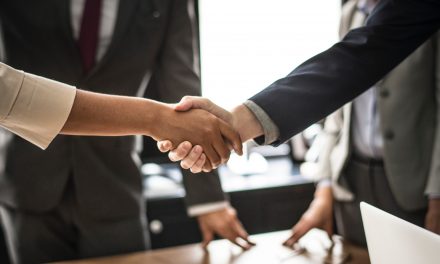 Leadership is Not for Wimps!