The demand for effective leadership is at an all-time high as we move through times of rapid change and uncertainty. According to a recent Korn Ferry study, many companies are concerned about not having the right leaders in place or a sufficient pipeline of talent for the future. The research conducted by DDI in their 2021 Global Leadership Forecast also reported similar findings, with 89% of surveyed companies stating they do not have a “strong” or “very strong” leadership bench. Reflecting the lowest ratings over the past 10 years. The shortage is not of individuals in leadership roles, it’s having the right individuals in those roles. Studies have shown that the skills and intelligence it takes to be an effective leader has evolved, along with how intelligence is generally defined.

The original meaning of intelligence, dates back to the 14th century when it was broadly defined as “the highest faculty of the mind” and the “capacity to comprehend general truths”. It wasn’t until 1905 when Alfred Binet and Theodore Simon introduced a more abbreviated meaning through the creation of their Binet-Simon Intelligence Scale. This in turn led to Lewis Terman’s adaptation of the scale and the creation of the broadly recognized, intelligent quotient (IQ). The original purpose of the scale was simply to help identify students who needed additional help at school, but over time the resulting IQ has been used in much broader applications. Although Binet’s work ultimately established the foundation for this reduction of intelligence down to a single IQ number, research has shown his high respect for the diversity of intelligence and his concern that IQ was unable to yield a truly comprehensive measure of intelligence. He was keenly aware of his original purpose for the scale and that it was designed to measure certain cognitive competencies that were focused on pattern recognition, math, memory and processing speed.

When looking to define intelligence beyond the limits of IQ, Binet described it as the fundamental faculty of judgment. Specifically stating, “To judge well, to comprehend well, to reason well, these are the essential activities of intelligence…Indeed the rest of the intellectual faculties seem of little importance in comparison with judgment”. Binet’s research and perspectives, along with recognition of how intelligence was originally defined, invites a deeper analysis of the formal research conducted on the diversity of intelligence. 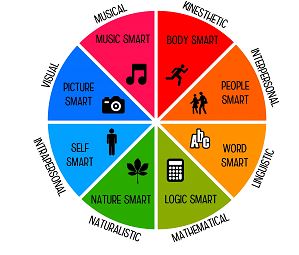 It is through this spectrum that we can appreciate the true diversity of intelligence. The comprehensive definition that recognizes the unique expression of an individual’s faculty for comprehension, reason and judgement. 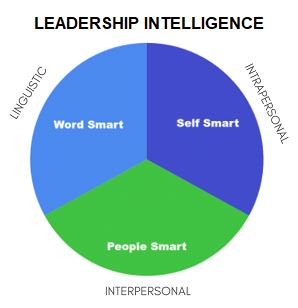 Completing the triad of leadership intelligence, is Linguistic Intelligence. It all comes down to communication. The foundation and framework for all engagement with others. As a leader, your ability to express yourself through spoken and written languages is what determines your level of linguistic intelligence.

Although displayed here in three equal parts, the reality is that all three forms of intelligence exist in varying degrees based on each individual’s background, experiences and development. The research has shown that those who have developed high levels of intelligence within these areas are the ones found to be most effective in their roles.

Meeting the high demand for effective leaders requires individuals in those roles who recognize that true leadership intelligence has evolved far beyond IQ. By taking the time to reflect on individual competencies in each of these areas of intelligence and making the commitment to the personal development that is needed. These are the leaders that will effectively meet the needs of their teams and help their organizations maintain success through challenging times.

Chris Linke is an accomplished leadership practitioner with a Fortune 500 company headquartered in New York City. He serves on the advisory board for Georgia Diversity Council and as the co-chair for the GADC communications committee. He graduated from Eastern Connecticut State University with a BS in Business, completed his Masters in Organizational Psychology from the University of Hartford and is currently enrolled in the Psychology of Leadership Graduate Certificate Program at Cornell University. 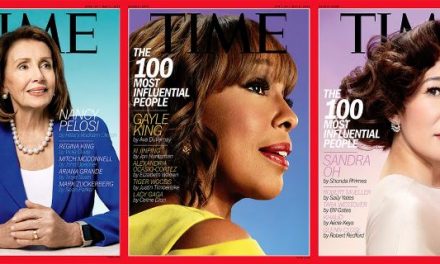 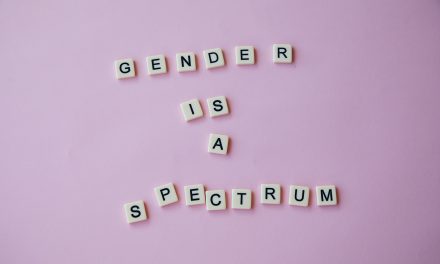 Get Your Workplace Ready for the Gender Sphere 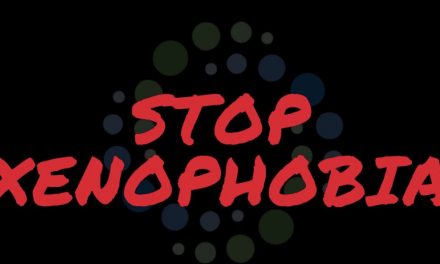 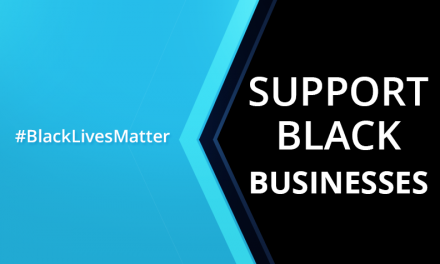