The Impact of Words During a Pandemic 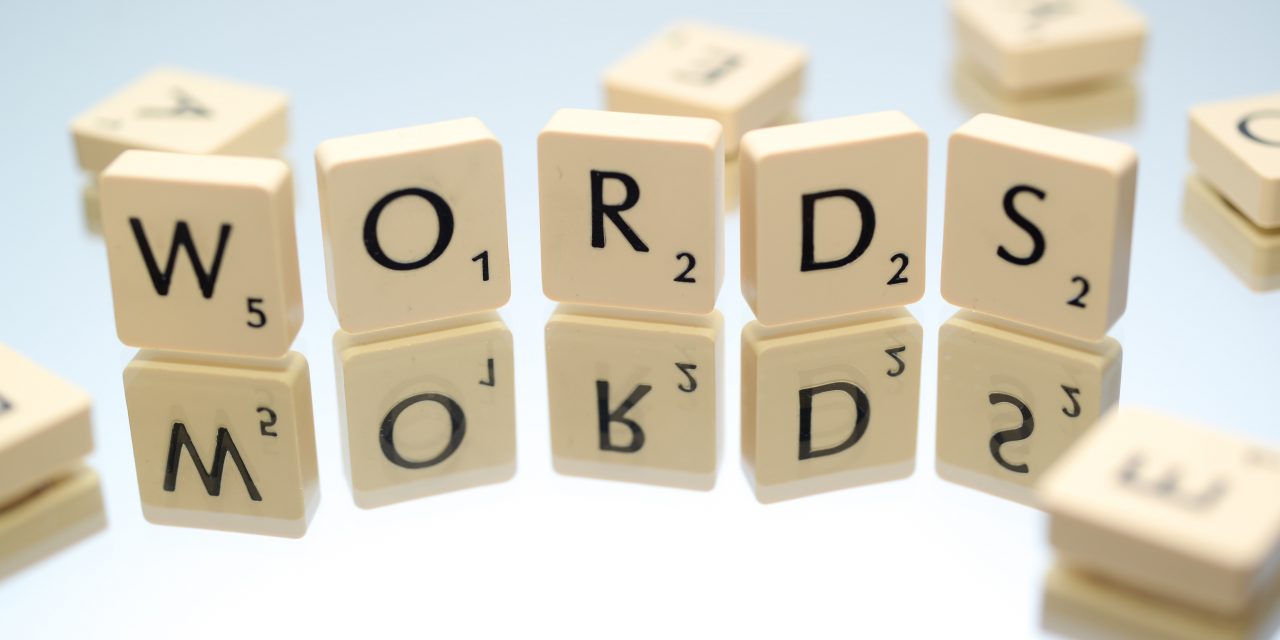 There is general familiarity with the old adage “[s]ticks and stones may break my bones, but words will never break me.” For certain community members in American cities, the COVID-19 pandemic has made that mantra difficult to live. The racialized language around the Coronavirus has had a significant impact on the Asian population across the United States.

CNN reported FBI Director Christopher Wray’s concerns about “the potential for hate crimes by individuals and groups targeting minority populations in the United States who they believe are responsible for the spread of the virus.”

“The FBI assesses hate crime incidents against Asian Americans likely will surge across the United States, due to the spread of coronavirus disease … endangering Asian American communities,” according to the FBI intelligence report. “The FBI makes this assessment based on the assumption that a portion of the US public will associate COVID-19 with China and Asian American populations.” Articles, such as “New York City Sees Rise in Coronavirus Hate Crimes Against Asians” in the Wall Street Journal, tell of incidents where members of Asian communities are either threatened or attacked on public transit systems or the street in major cities such as Los Angeles and New York City.

While there have been reports from cities such as New York and Los Angeles, these lived experiences have ranged from threats to bodily injury. I have seen the effects of these racialized narratives in my own friend circles. This February I, along with other mothers from my daughter’s school, were setting up the venue for the school’s annual gala fundraiser. One of the mothers, who is Asian, happened to cough at one point and, absent-mindedly and completely in jest, I pointed at her and gasped, saying “Corona!”

Her response, while said with a smile, showed a tinge of horror in her face. “Don’t joke about that! I’m Asian.” While we both laughed, I realized just how much the racialized language and narrative around the COVID-19 pandemic was turning members of the Asian community into targets. Another example of this increasing fear of harm is one of my friends, who is Korean, who confided that she now applies facial make-up and makes a point of carrying newspapers or magazines of English language with her when in public in order to look “less Asian.”

As Robin Sharma is credited for saying, “Words can inspire. And words can destroy. Choose yours well.” And an argument and admonition should be made especially where the words are uttered from the highest possible platform and pulpit of a nation. It ought to be a responsibility not taken lightly. As this pandemic has proven, it does not discriminate, it has affected folks of all walks of life, socio-economic status, education level, race, origin, ethnicity, religion, and so on. While there has been a stark disparity in response and outcomes, this virus has made clear that it does not care about where it originated or to where it has travelled.

Racialized language has truly only one function, if we are honest, and it is to assess blame, to separate, to create an “us versus them” posture, and, quite frankly, for fear mongering rather than to build consensus, collaboration, and community. Additionally, racialized language emboldens and equips, with reason and purpose, those who plan to act and react in harmful ways against members of a certain community and interpret such racialized language as validation and permission to act on their prejudice.

As fellow humans during these uncertain and devastating times, we need to remind each other and demand from each other that we be mindful about how powerful words can be and how we ought to use inclusive, not racialized, language as the narrative and impact of this pandemic is told and unfolds. 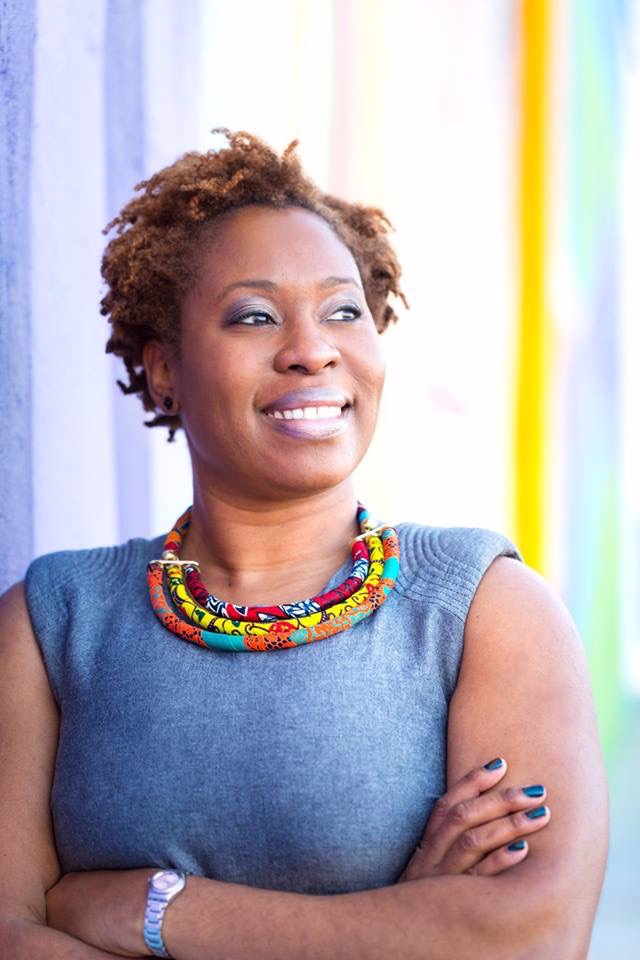 Carla M. Kupe, Esq., is the founder and principal of The Impact Alliance NFP, a DEI consulting firm, and the creator of Speak Truth, a platform giving voice and visibility to issues uniquely and particularly impacting women of color. 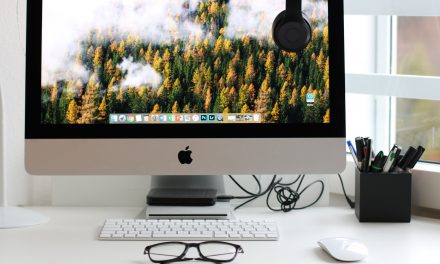 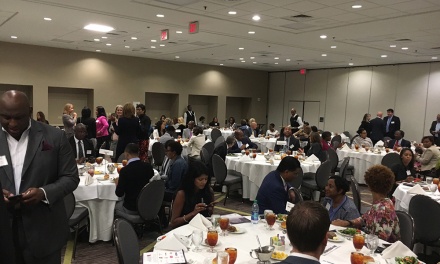 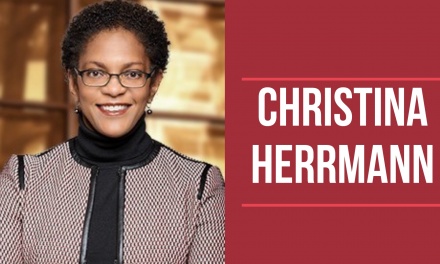