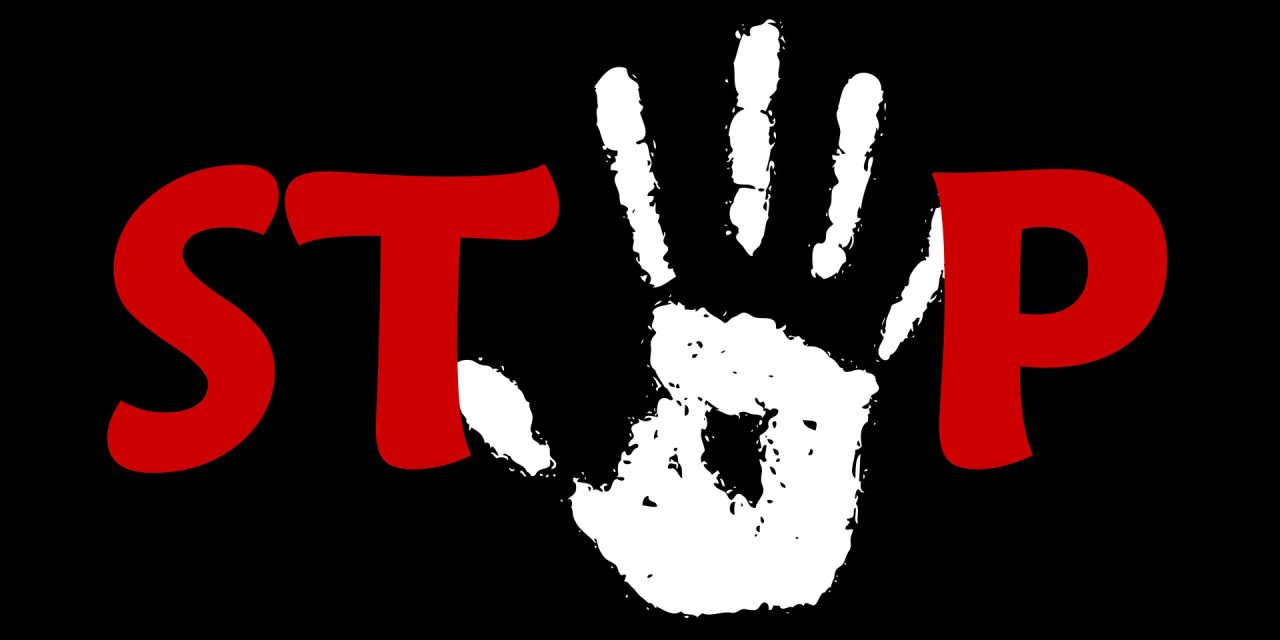 May featured a broad dissemination of information, public service announcements and resources to commemorate Mental Health Awareness Month. And rightfully so: We have all been bottled-up with the pandemic and the inherent anxiety that comes with so many unknowns.

But we would be remiss if we did not also recognize May for another reason, and one that has unfortunately been tied up with some people’s reactions to COVID-19: Asian and Pacific Islander American Heritage Month (“APAHM”).

First, some background. APAHM was signed into law by President Jimmy Carter more than 40 years ago. The month of May in particular was chosen because of two momentous events in U.S. history from the 19th century: the arrival of the initial wave of Japanese immigrants (May 1843), and the subsequent completion of the first transcontinental railroad (May 1869), which in turn was built with heavy contributions from Chinese immigrants.

In the U.S., the Asian population is estimated to be quickly approaching 20 million, representing nearly 6% of all residents. To put that in perspective: From the last two census counts (2000, 2010), the Asian population increased by 45.6%. Also, there are several states where this community represents an outsized proportion of all residents, such as California (~15%) and New York (~8%).

And to be clear: When we speak of Asians in this context, we are including those who identify as fully or partially Asian, which in turn comprises a lengthy list of nationalities, including Indian, Chinese, and Filipino, to name just a few.

So, what is the connection with this heritage month and the current worldwide pandemic?

Some citizens believe that COVID-19 is the fault of those in the Asian community because the virus seems to have originated in Asia. Similar to what we saw in the aftermath of the 9/11 attacks, when innocent bystanders, such as some Sikhs, were assaulted because of an assumed connection to terrorists. It’s worth noting that Sikhs had already been the target of hate crimes going back to their arrival to this country.

Thus, in the immediate aftermath of COVID-19’s escalation in March, unprovoked attacks on Asians began to skyrocket. One such instance in New York was broadcast for all to see, on the subway. Incredibly, not even front-line emergency workers, including physicians and nurses of Asian descent, were spared.

Let all of us, then, do our own small part against xenophobia. Understand the differences between Asian nationalities. Know your U.S. history, including the many contributions from the people of this community. And be aware that, quite possibly, the friends and families of your own colleagues might very well be dealing with an additional layer of anxiety because of their outward appearance, name, or customs. 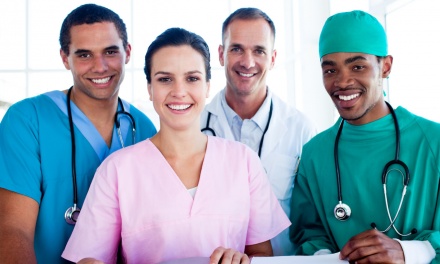 Personal and Professional: Diversity Begins with You 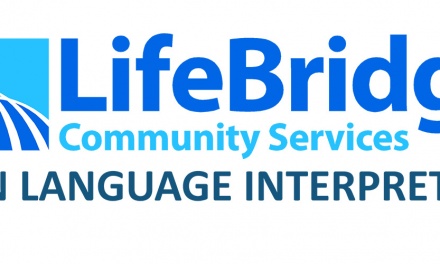 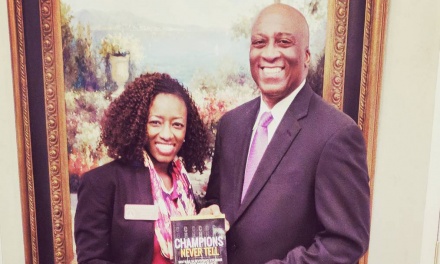 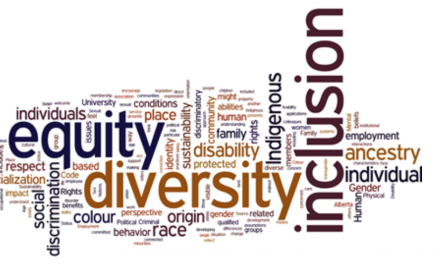