What Can I Do? Empowering Allies in Tumultuous Times 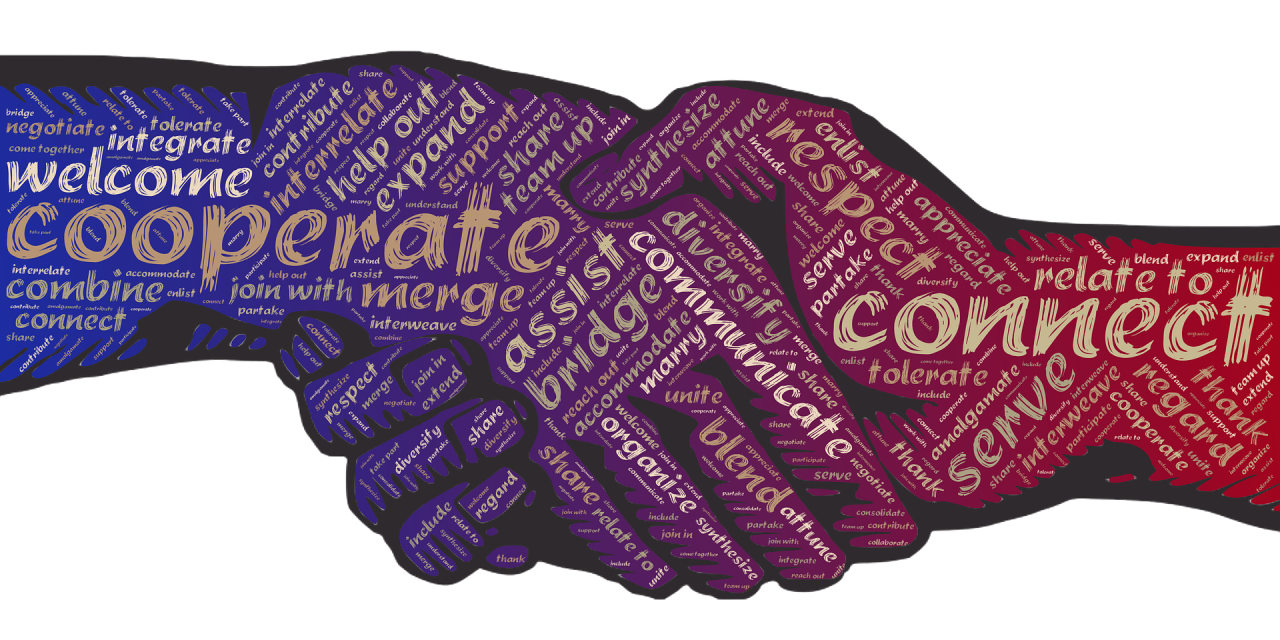 There is unrest in America right now. Many are grappling with how to process these events and with how to protect our children among systems of racial inequity that continue to mistreat us.  On a personal level, I am sending my 18 year old Black daughter into the pre-adulthood of university life.  And there is a different fear for me that for the mothers of her White classmates. Several of them have asked me, “what can I do?” as the inequities of our justice system are glaringly apparent to more than just the marginalized.  During times of tragedy, there are opportunities for allyship. Each of us can use our voice, our influence, our platform and our power to make a difference.

What does it mean to be an ally?

An ‘ally’ is someone who has privilege, but chooses to stand for and with marginalized communities by taking tangible, ongoing actions to dismantle systems of oppression.  Being an ally means working to develop empathy towards another group’s challenges or issues — and, ultimately, helping to create a culture in which that group feels valued.  It means that you carry the burden of one or more marginalized groups as your own.

Who can be an ally?

Anyone has the potential to be an ally. Allies recognize that though they are not a member of the marginalized group(s) they support, they make a concerted effort to better understand the struggle, every single day.  Because an ally might have more privilege (and recognizes said privilege), they are powerful voices alongside marginalized ones.  Being an ally is hard work. Many of those who want to be allies are afraid of missteps that get them labeled as “-ist” or “-ic” (racist, sexist, transphobic, homophobic, etc). But as an ally, you are also affected by a system of oppression. This means that as an ally, there is much to unlearn and learn—mistakes are expected.

What can you do right now to make an impact?

Listen. For allies who do not know where to start, the most meaningful thing one can do is listen to the voices of those who are often silenced. Even though you feel empathy for a situation, you can’t fully understand experiences that you don’t live. The best way to learn is to listen. Ask others if they are okay.

Educate yourself.  It is not the job of Black people to educate White people about racial injustice.  Do the work of seeking out books and documentaries and articles and allow yourself to learn from them.  In doing this, you give yourself a cultural baseline to then have meaningful conversations around race with others that will provide you deeper insights and expand empathy that lead to action.

Talk to your children. They are our hope for a better future. Talk about current events. Share your feelings with them of sadness, anger and frustration. Diversify their reading and movie lists. Call out racism and bias when you see it in the media. Don’s shy away from difficult conversations. Be an example for them. It’s ok to not have all the answers. Allies just stay in search of them.

Speak up. By now, we have all heard Angela Davis’ quote, “It’s not enough to be non-racist, we must be anti-racist.” We do that by speaking up! Make your position known. This is not ok. Speak up in your family and friend groups. Speak up on your social media platforms. Speak up at the voting polls-locally and nationally.  Participate in peaceful protests and demonstrations. Call and write your legislators. Not just during the weeks of incidents where people are having the conversations. This is your conversation.

Nurture truth-telling relationships. We cannot become allies alone.  We need the insights, perspectives, support and challenge of relationships where there is a shared commitment to speak our truths and hear each other all the way through, no matter how uncomfortable the revelations may make us.

Give back.  Use your privilege to provide information and access to those who need it. Mentor someone in an underserved community. Donate to or volunteer with an organization that aligns with your personal advocacy on these issues.  Encourage others to do the same. In doing this, you are able to create significant impact on a local scale.

Below, we have provided a quick resource list. This list is not meant to be comprehensive or exhaustive, by any means, but is simply provided as starting resources to provide perspectives that help you become an ally.

Why We Need to Call Out Casual Racism

A Guide to How You Can Support Marginalized Communities

Who Gets to Be Afraid in America?

Uprooting Racism: How White People Can Work for Racial Justice by Paul Kivel

White Fragility: Why It’s So Hard for White People to Talk About Racism by Robin DiAngelo

Race Talk and the Conspiracy of Silence: Understanding and Facilitating…by Derald Wing Sue

Stamped: Racism, Antiracism, and You, by Jason Reynolds and Ibram X

The Undefeated by Kwame Alexander and illustrated by Kadir Nelson

How It Went Down by Kekla Magoon

Racism has a Cost for Everyone by Heather C. McGhee

You Have the Rite by Marc Bamuthi Joseph

How to Deconstruct Racism, One Headline at a Time by Baratunde Thurston

When They See Us

The Hate You Give

I Am Not Your Negro (James Baldwin documentary)

Diversity: Beyond the Checkbox

Jacqueline Ferguson is a Certified Diversity Executive, Head of Content, Programming for The Diversity Movement, Director of Multicultural Marketing at Walk West, and a member of the National Diversity Council. 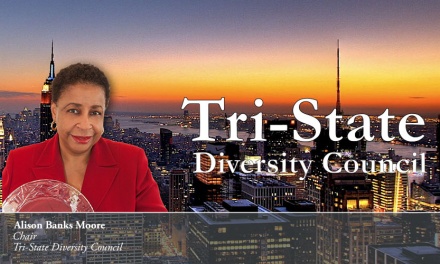 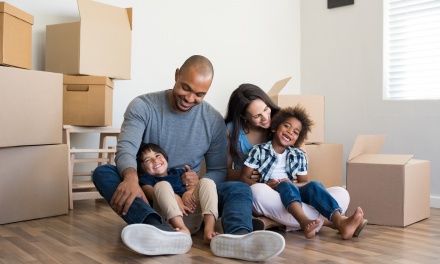 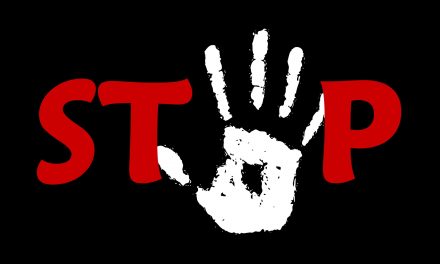 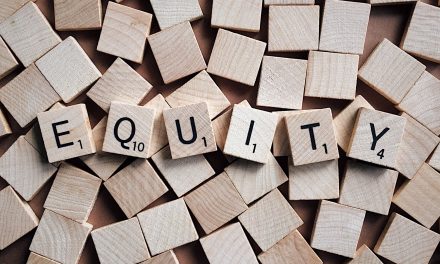