The Equal Rights Amendment and Women in the Workplace 2020 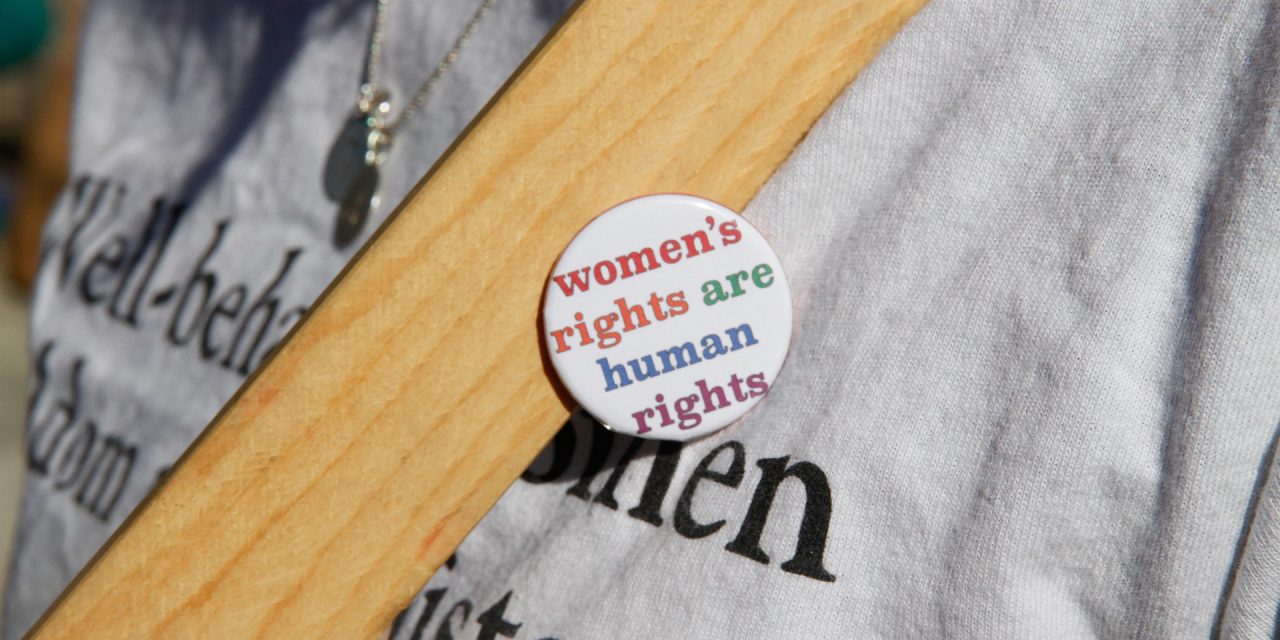 The first Women’s Rights Convention in the US took place in 1848. Seventy five years later, in 1923, women began the fight for the Equal Rights Amendment (ERA). The ERA finally passed the House of Representatives and the Senate in 1971 and 1972 respectively. It then went out for ratification by the states, where it has languished ever since. It needed three quarters (38) states approval to be added as the 28th Amendment to the U.S. Constitution.

While women’s issues continue to be at the forefront in the news, the ERA only recently resurfaced when Virginia became the 38th State to pass it in January 2020, but it’s future is still not secured. The statute of limitations is long gone—even the extension expired in 1982. In the meantime, five states have rescinded their approval. Following Virginia’s passage last month, three state attorneys general sued to waive the previously set expiration date and enact the amendment.

Over the years, many other laws have passed that aim to protect women’s (and other protected classes) rights under the law and in the workplace. Six to be specific:

So it’s all fixed, right?

In terms of protection, until there is a national ERA, states still have the ability to interpret laws differently, which can lead to different outcomes for women depending on where they live.   As it relates to women in the workforce,

According to Catalyst, a global nonprofit that helps organizations accelerate progress for women at work, in 2018, women made up 44.7 percent of all employees at S&P500 companies. Still, they only accounted for 21.2 percent of board seats, 11 percent of highest earners and 5 percent of CEO’s. Twenty nine percent of senior management roles were held by women in 2019, the highest number ever on record.

Many know the term “glass ceiling”, referring to an invisible barrier against promoting women to high positions in corporations. A newer term is the glass cliff, the phenomenon of women in leadership roles being likelier than men to achieve those roles during periods of crisis or downturn, when the chance of failure is highest. Clearly there is more to understand and more work to do.

In the meantime, there’s plenty that individuals and companies can do to keep the momentum moving forward.

Three Ideas for Promoting Equity for Women in the Workplace

Samantha Bee, host of the late-night show Full Frontal on TBS announced in January, 20 Weeks of Paid Leave for ‘Full Frontal’ Staff. She challenged other late-night hosts to do the same. “Full Frontal is now offering our employees the best-paid family leave policy in all of late night,” Samantha said in a video posted to Twitter and Instagram. “This kind of policy isn’t mandated by the government, but it should be! Having a baby without going broke should be possible for all workers.”

Flexible schedules that value work completed, as opposed to specific hours at a desk, can also boost employee morale and expand your talent pool and it’s not just for parents. In a global market, employees might use flexible schedules to drop off or pick up children or they may use it to schedule a 9 pm call with the team in China, where it’s morning.

What policies can you adopt that recognize the value that your employees bring to your company, while acknowledging and respecting their desire for work-life balance?

According to a 2005 study of the US workplace, perceptions of women’s leadership are influenced by common stereotypes held by both men AND women. This is despite analytical reviews of over 40 studies on gender differences, which indicate there are more similarities than differences in women and men leaders in an organizational setting. According to the Catalyst study “Women ‘Take Care,’ Men ‘Take Charge:’ Stereotyping of U.S. Business Leaders Exposed,” women are associated with feminine, less-essential skills such as supporting, rewarding, team-building and consulting; whereas men are associated with more masculine skills such as problem solving, influencing upward and delegating.

Many company’s reward bands, how they reward employees with raises, bonuses or other recognition favor the “male-associated” skills. Studies, however, show that EQ, Emotional Intelligence which sounds a lot like the “less-essential” skills above, is exactly what is needed for the most effective leaders (Korn Ferry, 2016). Rather than providing rewards only for output and task achievements, companies can be more inclusive by measuring things like how managers include mentoring and professional development in their management plans.

Equal pay has been the law since 1963 and yet in 2019,  women made 79 cents for every dollar a man makes. Events like Equal Pay Day, started in 1996 (and coming up again on March 31) as well as state laws that add to the federal mandate, are making a difference. Note that Glassdoor cites that after applying statistical controls for worker and job characteristics to ensure an apples-to-apples comparison, the difference drops to 95 cents, or women earning 5 percet less for comparable jobs in the US (Glassdoor, 2019).

How is your company doing? Salary audits can reveal any unintended inequality in pay. It’s also important to do an audit of job titles. Different job titles, if they entail similar responsibilities, cannot be compensated at different levels.

When employees feel valued, they can perform at their fullest potential and highest productivity.

The US workplace was designed by men, for men, in a different era. Today women account for more than 50 percent of the US population, and nearly that for the workforce. This is not about how to fit women into the mold as it exists. It’s about creating a new work model that engages and promotes men and women, on an equal playing field. For true change to happen, it must start at the top, with the leadership team, and with a new vision and design of what a truly inclusive workplace can look like.

Deanna Shoss is a marketer, writer and interculturalist in Chicago. As CEO of Intercultural Talk, Inc., she provides digital, intercultural and real-life marketing for non-digital natives. She helps people who seek strategy and tactics to build their business or realize a purpose-driven project, using the new (for them) online and social communication technologies. Deanna speaks Portuguese, Spanish and French and is a certified Body Pump instructor. 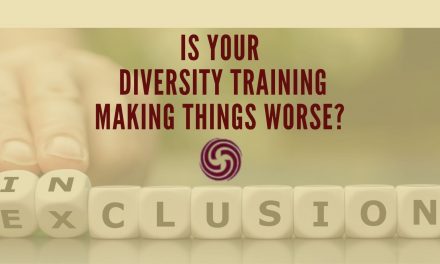