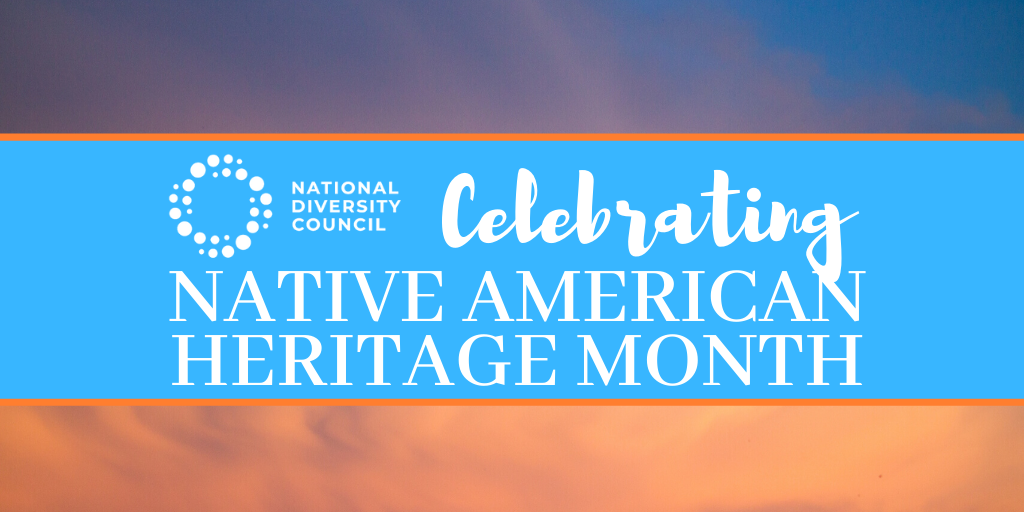 Monday, October 14, was a day of significance to many different groups, for reasons that at once intersect and diverge depending on the audience. We at Ultimate Medical Academy, through the Diversity and Inclusion Council, recognized that polemic. As with so many opportunities that arise in our day-to-day, we called for civil, educated dialog among our colleagues as a first step towards better understanding and empathy.

In the United States, the second Monday of October is celebrated as Columbus Day, in commemoration of the Genovese (Italian) explorer Christopher Columbus. Sailing in the name of the Spanish Crown in beginning in 1492, and returning three more times, Columbus laid claims to lands that today comprise islands in the Caribbean, including that of Hispaniola (today, the Dominican Republic and Haiti).

Since the 1940s, this date has been a US federal government holiday, and depending on where you live in the country, some schools, offices, and stores may or may not be closed. Even today, the date continues to hold significance for many Americans, and particularly those of Italian heritage who celebrated Columbus’s intrepidness and his role in linking the Americas with Europe. Further, for a country like Spain, whose trajectory was forever shaped by the explorers sailing in its name, this date is commemorated as a national holiday.

At the same time, more and more Americans are viewing this date with mixed feelings, even preferring to see it as some US local governments do, as Indigenous Peoples’ Day.

In fact, in most of Latin America, the date is commemorated as “Día de la Raza,” where “raza” (Spanish for “race”) takes a much broader view of the many peoples who should be celebrated beyond just those of European descent. If you have traveled throughout that region, then this immediately makes sense. The national origins and identifies of citizens of countries such as México and Perú, just to name two, are inextricably linked to the peoples who this day still maintain their languages and traditions.

The Native Americans that Columbus “discovered” had, in fact, been living in the Western Hemisphere for millennia. Civilizations like the Maya and the Inca had their own highly-sophisticated, scientifically- and mathematically-advanced societies. Tragically, populations throughout the Americas were decimated both because of the introduction of highly-fatal diseases such as smallpox and the hardships imposed on their means of living through European colonial practices of the time.

As a result, this date can be challenging to talk about even among friends and family, let alone work colleagues. Since this commemoration doesn’t fall neatly into an “either/or” box, though, we should leverage that fact to create space for discussion. There is real merit, as D&I practitioners and leaders in our field, in allowing for your own vulnerability in collecting different viewpoints. For next year, then, are some suggested approaches: 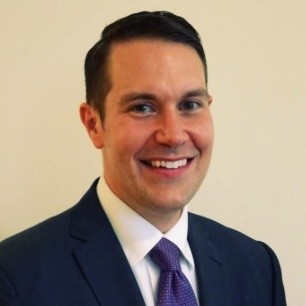 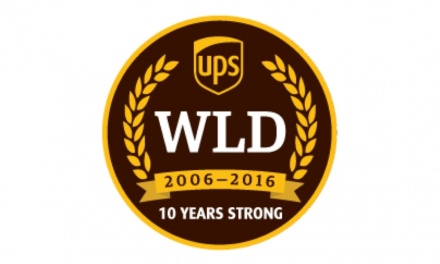 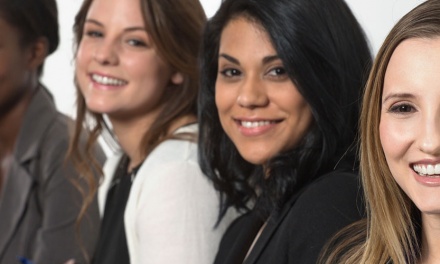 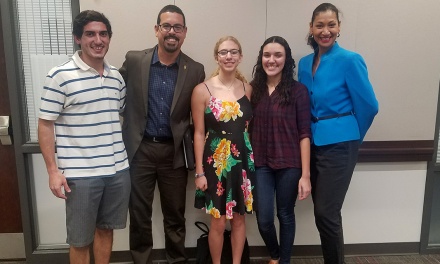