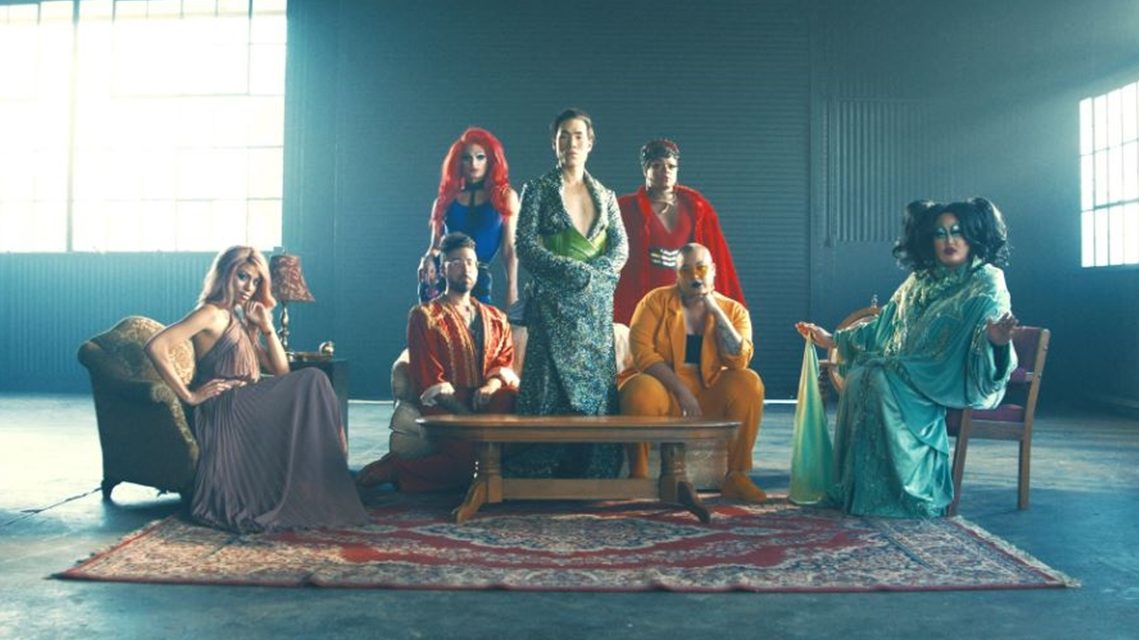 Eugene Lee Yang, a 33 year old internet sensation of  comedy group “The Try Guys” came out recently in a beautiful music video that showcased the jarring realities that LGBTQ+ communities face over the backdrop of cultural marginalization.

The music video  raised more than $65,000 for the Trevor Project, a nonprofit organization that  aids in the prevention of suicide among LGBTQ+ youth. According to the Trevor Project, suicide is the second leading cause of death among young people ages 10 to 24. LGBTQ+ youth are almost five times as likely to have attempted suicide compared to heterosexual youth.

“I created this music video as my personal way of coming out as a proud gay man who has many unheard, specific stories to tell,” Yang wrote on Twitter. “I withheld because of fear and shame shaped by my background but I promise to give my full truth in the rest of my life’s work.”

Through a series of contemporary dance scenes, Yang demonstrates the different stages of his journey towards self-discovery and acceptance with incorporation of his Korean-American upbringing and interpersonal relationships. Celebrities in the video included Ru Paul’s Drag Race contestant Kim Chi and YouTuber Curly Velasquez.

The Advocate reported that Yang has identified as a part of the queer community for a while, but has come out as with his authentic truth as a gay man. Growing up in Texas, Yang said he felt like an outsider due to his Asian identity which added to the burden of his self-discovery process.

“I was already dealing with the fact that I didn’t even know I was Asian until a certain age. I just was informed about it in a somewhat negative way by [my peers]. And that immediately put me into that mind-set where I felt very othered, you know. My safety always felt like it wasn’t something that I could consider a given,” he said.

As we focus on pride this month, we also need to focus on groups that have been marginalized in the LGBTQ+ narrative and how their stories are just as valid as others. The LGBTQ+ summits hosted by the National Diversity Council aim to bring awareness to this important issue with workshops which delve into the intersection of LGBTQ+ communities and multicultural identities Our fight is far from over to eradicate all of the daily biases that multiple communities face, but if we persevere, we can one day live in a world where everyone is included regardless of their race, gender, religion or creed. 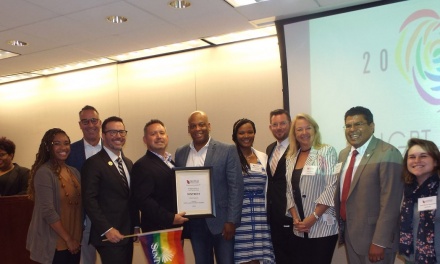 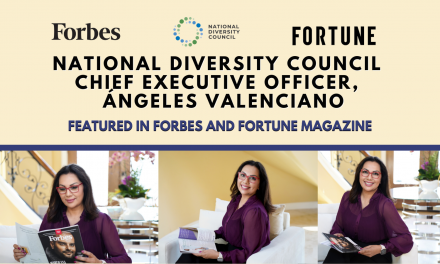 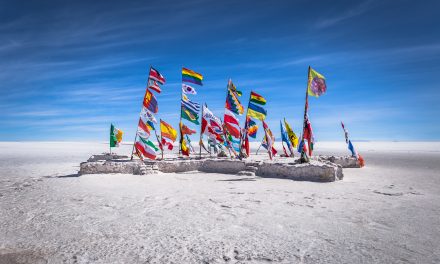 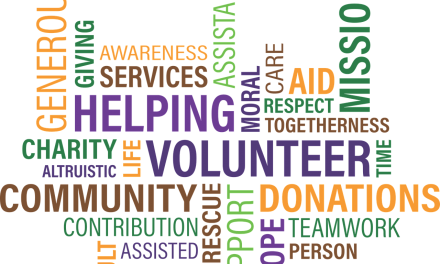