Women Speaking Up: Voices that Changed the World 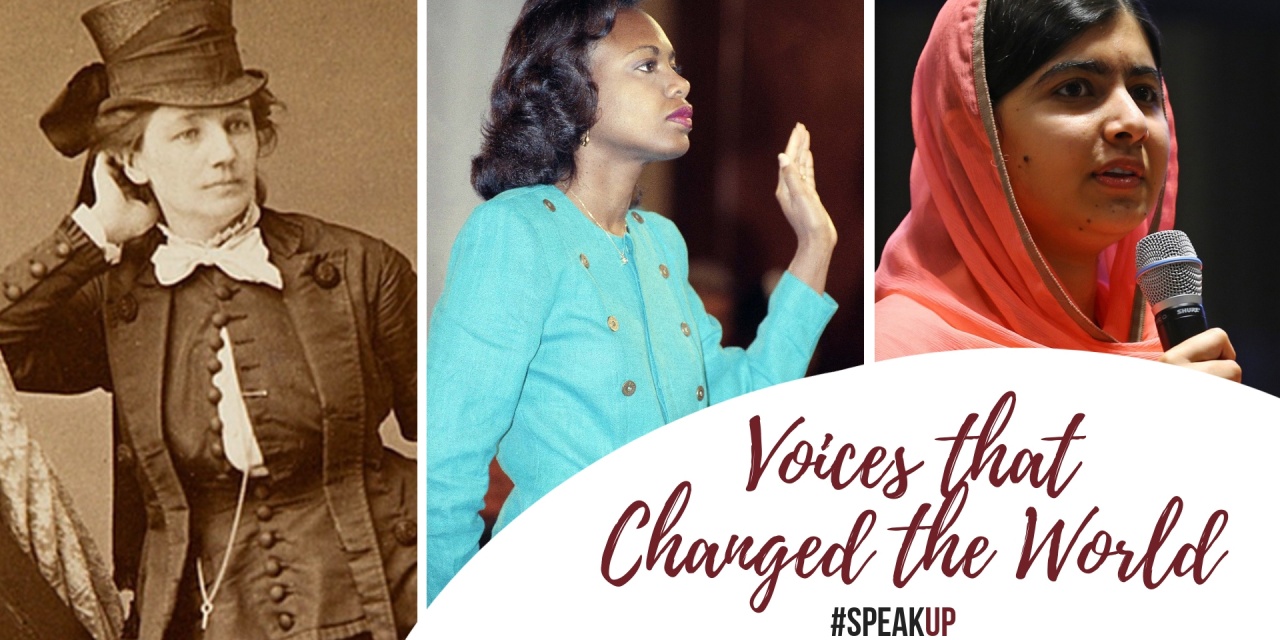 When looking at today’s workforce, it is nearly inconceivable to imagine it without the influence of women. While there have been great strides for women’s equality in the workplace, this journey has undoubtedly been long and difficult. From not being able to own property or keep their earnings in 1769 to having a historic number of women running for president, women have moved forward in leaps and bounds.

Women’s courageous dedication to equality has birthed a system which allows them to earn their own wages and live independently if they so choose. In honor of Women’s History Month, let’s take a look at three women who spoke up for equality and changed the way we see and experience the modern workforce. 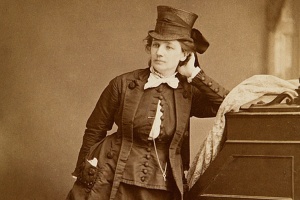 “I come before you to declare that my sex are entitled to the inalienable right to life, liberty and the pursuit of happiness.”

Victoria Woodhull is the queen of firsts. She was a leader of the women’s suffrage movement, the first woman to own a brokerage firm on Wall Street, the first woman to start a weekly newspaper and in 1872, she became the first female candidate for the U.S. Presidency. Her decision to run was undoubtedly courageous, but when considering the fact that it would be another 50 years before women even obtained the right to vote, you see that Woodhall was outright remarkable. While she did not win her election, her decision to be a voice for women’s rights opened the door for many women like her in the future. Since Woodhull’s audacious stance, nearly 3 dozen women have followed. 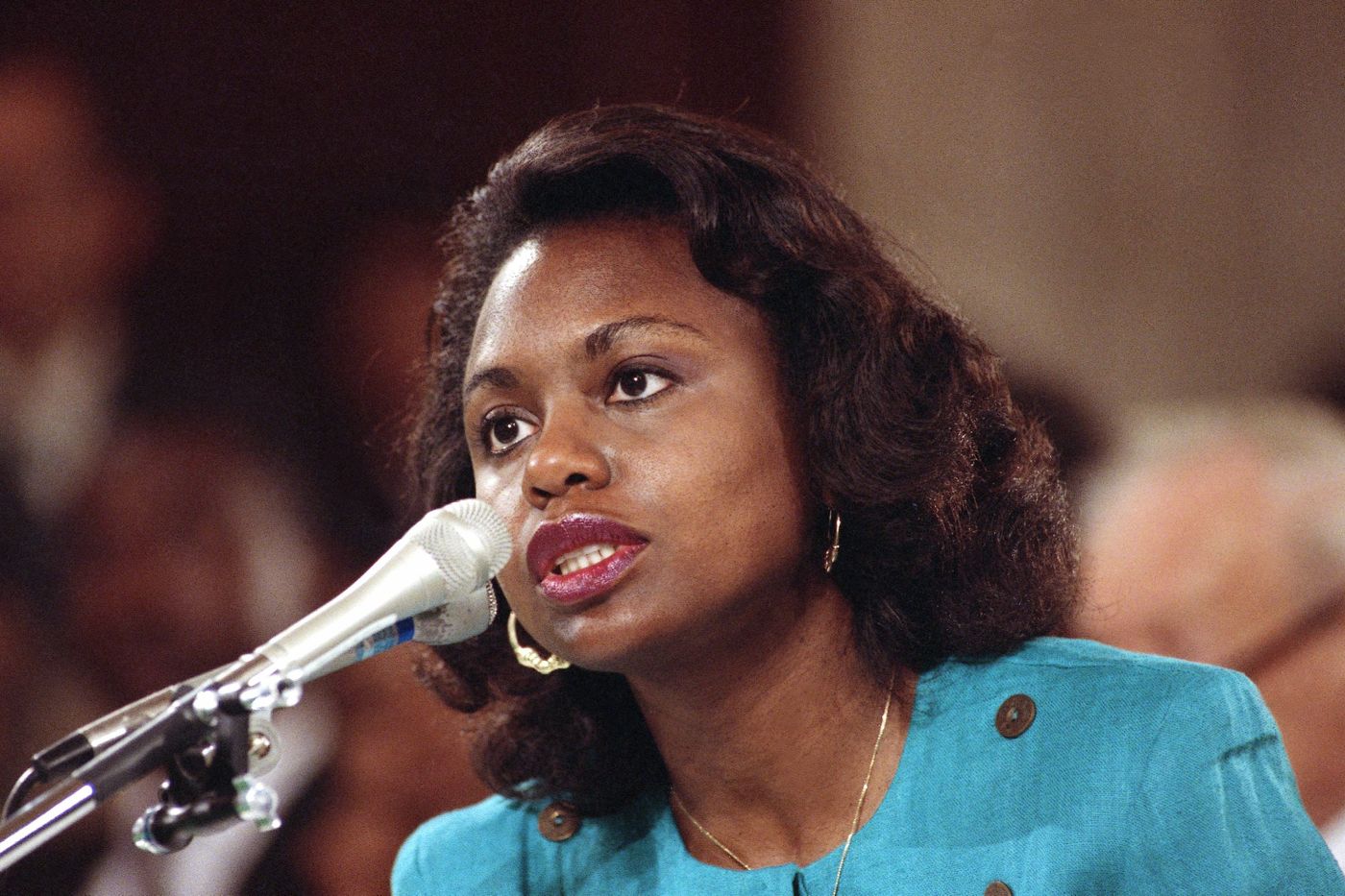 “Testifying has helped me understand that one individual’s behavior and actions make a difference. That my actions are important to people other than myself.”

In the wake of the #MeToo movement, it may seem like the increased frequency of sexual harassment accusations in the workplace is a phenomenon taking over our newsfeeds. While the media coverage may be at an all-time high, many women and men have faced uncomfortable situations for decades. In 1991, Anita Hill shocked the nation as she spoke up about her sexual harassment in front of a televised committee watched by millions. Though many viewed Hill’s actions as courageous, others called her a liar and several senators attempted to discredit her testimony. Despite the negativity, Anita Hill stood her ground and spoke her truth making it a little easier for those harassed in the future. 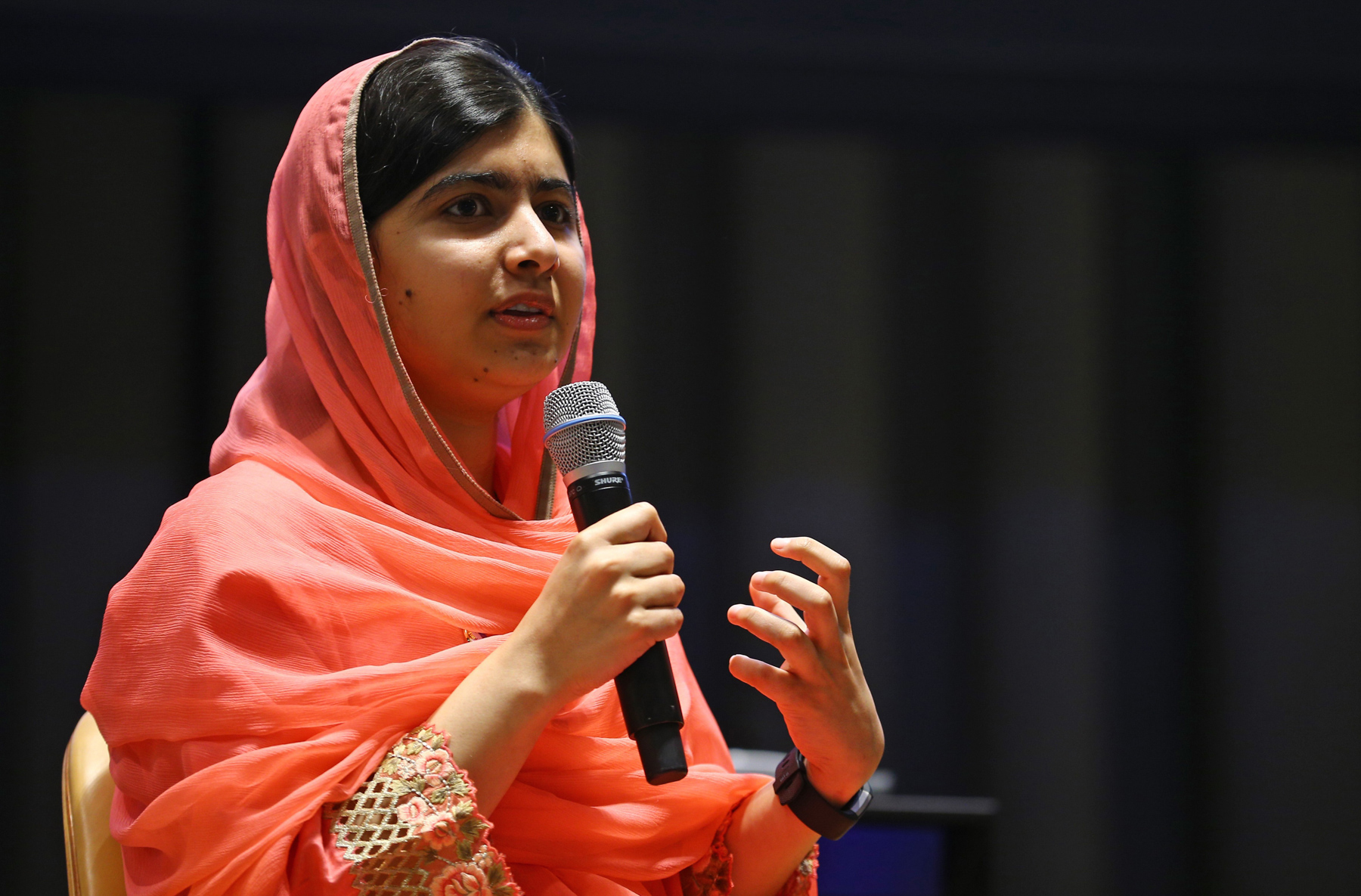 “When the whole world is silent, even one voice becomes powerful.”

Though a very bold statement, many would agree that Malala Yousafzai is amongst the most miraculous young girls in modern history. Born in 1997, Yousafzai entered the world with an immediate disadvantage as welcoming a baby girl is not always a cause for celebration in Pakistan. Although the cards were stacked against her, she chose to publicly speak up for women and girl’s right to obtain an education. In 2012, this brave act proved to have dangerous consequences as Yousafzai was targeted by a masked gunman on her ride home from school. Though this unfortunate act of violence silenced her for a short time, Yousafzai was able to recover and rediscover an even stronger voice. Today she advocates for women’s and girls rights on an international scale and is the youngest-ever Nobel Peace Prize recipient in the world.

These three women are amongst hundreds, known and unknown, who made a conscious and courageous decision to stand firmly in their right to equality. They have worked diligently to prove their capabilities and take their rightful places alongside their male counterparts. Although there is still a great amount of work to be done, they paved the way for others to continue breaking the barriers of tradition and own their right to choose the kitchen or the corner office. 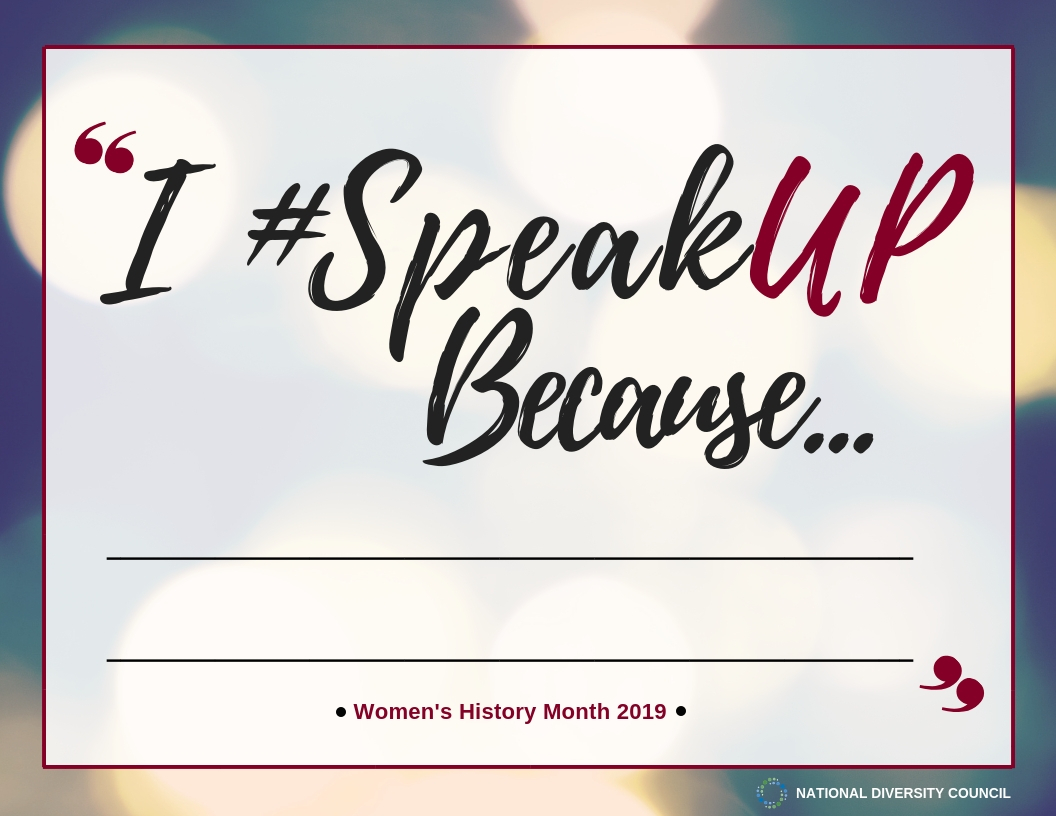 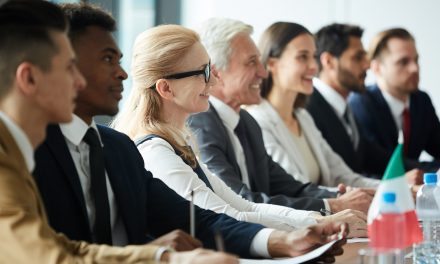 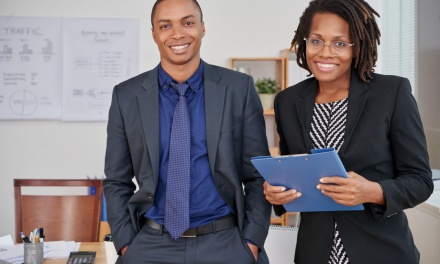 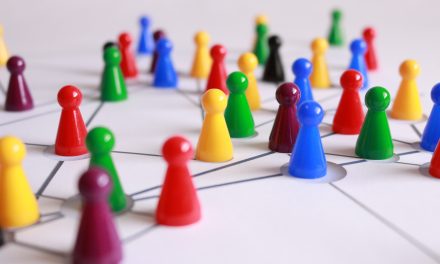 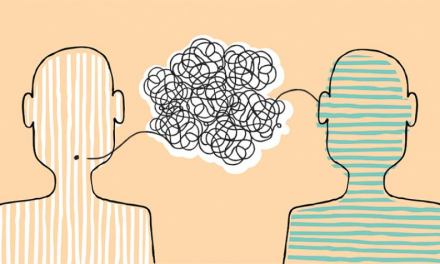 Having Difficult Conversations in the Workplace