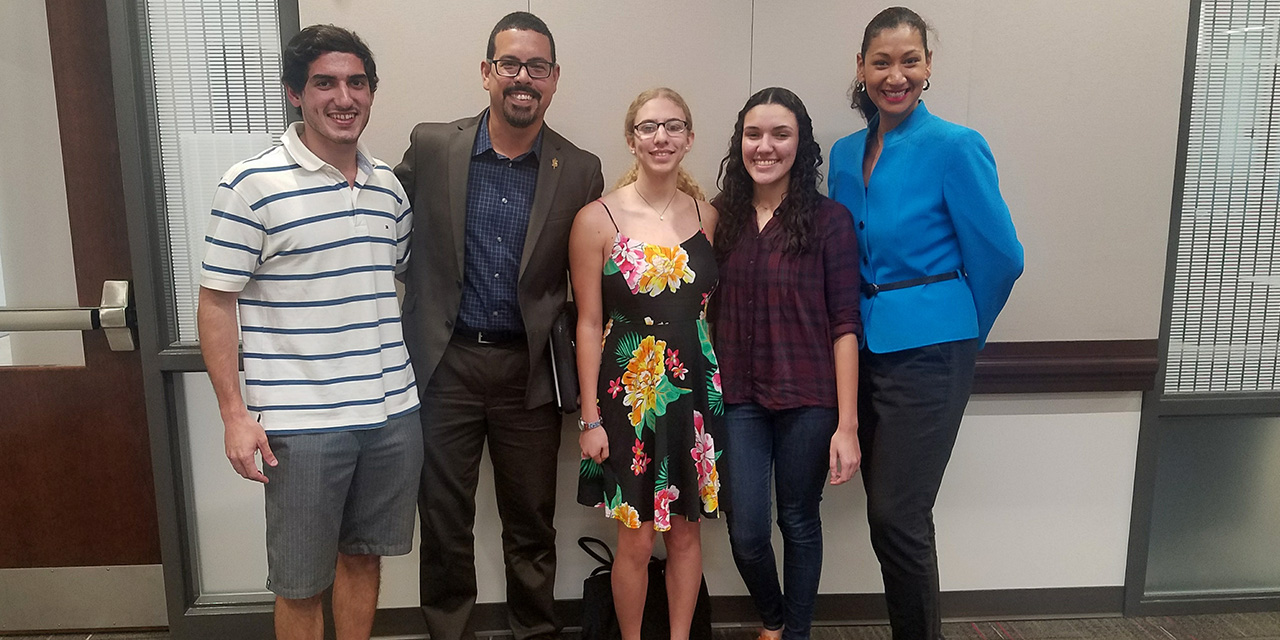 On Thursday, October 19th, 2017 at UCF Global Room 101 an open panel session was held to inform the public of what Orlando’s various educational institutions are doing and can do to assist the island of Puerto Rico. The island has been completely devastated in the past month after Hurricane Irma and Maria ravaged through it leaving Puerto Ricans without basic human needs such as shelter, electricity, water and food. The symposium was organized by the UCF College of Education and Human Performance and titled the Puerto Rican Education Symposium: Addressing Needs after Hurricanes Irma and Maria.

Educators from the University of Central Florida, Valencia College, Seminole County, Osceola County, Orange County and various other important stakeholders came together to discuss what they are currently doing and what they hope to with the support of the community to assist the island of Puerto Rico and those directly affected by the disasters. The following panel sessions were held to highlight these initiatives:

During the panel sessions, personal accounts were shared of individuals who were directly affected by the hurricane and had close family members that were directly affected. Dr. Rosa Cintron shared the words “there is no dichotomy between the heart and the head” as she reflected upon the moment she first saw her parents return from the island of Puerto Rico after surviving both hurricanes and how much it pained to see her parents in such fragile states. Many individuals in Puerto Rico could leave the island but they feel a sense of guilt leaving since they know how dire the situation is and how many are still receiving such limited aid.

To assist those individuals coming from Puerto Rico, Valencia College and UCF are providing in state tuition for those wishing to attend, temporarily waiving the necessity of transcripts as these records are difficult to retrieve at the moment, offering the English Language Institute as a resource, identifying Spanish speakers that could assist, and providing counseling and psychological services. Puerto Rico deserves a second chance to come back stronger than ever and events like the Puerto Rican Symposium help highlight what we, as individuals, organizations, and as a community, can do to assist those affected in “La Isla del Encanto” (“Island of Enchantment”) – Puerto Rico. 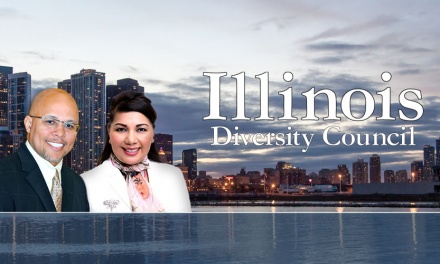 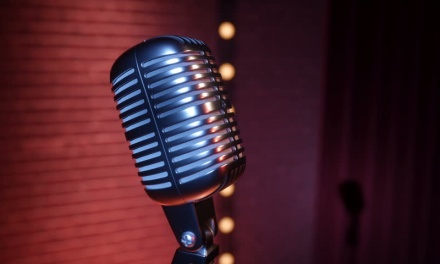