Hispanic Heritage Month is a time of reflection, celebration and recognition of the contributions made by Hispanic and Latino Americans. Today, 55 million people or 17% of the American population are of Hispanic or Latino origin. This represents a significant increase from the year 2000, which registered the Hispanic population at 35.3 million or 13% of the total U.S. population.

Some of the important contributions from the Hispanic community include:

Finally, as we look towards Veterans Day and the sacrifices made by our military service men and women, it is important to note that according to the Department of Defense, 12% of active-duty military forces (more than 157,000 people) are Hispanic.

To learn more about the Hispanic community and their contributions click the link: https://hispanicheritagemonth.gov/. 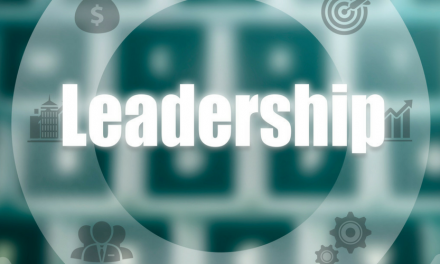 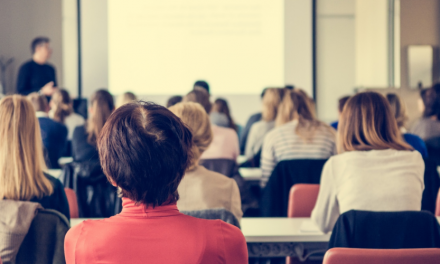 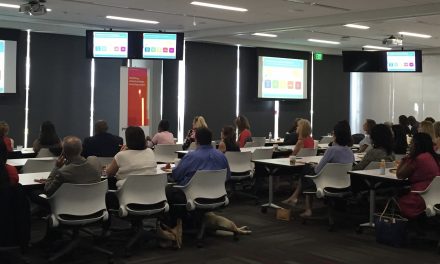 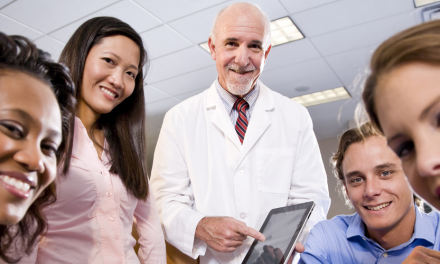