Imagine sitting at home and hearing someone on television proclaiming to make decisions about laws and regulations that would have an adverse effect on you and others like you. Now imagine not being able to do anything about that. Your right to defend yourself and others like you does not exist because you are seen as incapable. In some instances, it’s unsuitable for you to have any say in the welfare of your life because of your gender.

How does that make you feel?

On August 18, 1920, nearly a century ago, the 19th Amendment gave women across the United States the right to vote in a society that would allow them to be the best version of themselves. Following the ratification of the that Amendment, women have showed the world just how capable they are by earning executive level roles in various industries, discovering and inventing some of the most useful tools and processes in the U.S., and currently having more women enrolled in higher education than men.

I’m proud of all the attributes that make me a woman and I’m not alone in that. Women’s Equality Day is a proclamation to the community that women in the United States made to assure that they are granted the same rights as their male counterparts. I recognize the commemoration of that day in 1920, on which the women of America won their right to vote, as an opportunity to continue to work for the equal rights of ALL citizens.

The diversity amongst women goes far beyond the tone of their skin or the language of their tongue. The dialect which they speak, the influence they have on others, the pedigree of their ancestry, the nurturing comfort used to protect society, and the mental abilities used to build economies are all attributes celebrated by women for women.

Women’s Equality Day represents the struggle women have with gender inequality and how they’ve used the absence of inclusion to change the game. In politics, the votes of women have changed the standards and made what some might have thought impossible possible. In sports, women have proven that they too can lead in health and wellness highlighting the strength of a female body. They have taken their dissatisfaction with the gender pay gap and turned it into thriving businesses across the country leading the way in entrepreneurship. The diversity and unique interests amongst women has cultivated undeniable innovation in numerous industries.

Since 1972 every President of the United States has published a proclamation for Women’s Equality Day. If you have never read or heard any of these proclamations, be sure to find time to read the words of someone whom your vote may or may not have allowed to represent you.

The next time you are sitting at home and witness someone making proclamations that could have a direct impact on how you live your life, remember the non-violent campaign women organized generations ago to have the right to vote extended to them gave women the ability to make a change.

Women in the United States have formed many organizations in order to celebrate diversity, educate themselves, and comfort each other as it relates to gender inequality. They have achieved many great accomplishments and will continue to evolve. Their voice and passion has developed communities, changed society, interrupted industries and made history in politics.

What are you doing to celebrate the diversity amongst women and encouraging the inclusion of all? 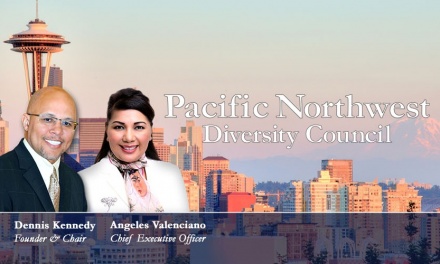 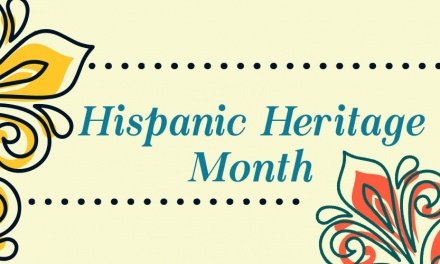 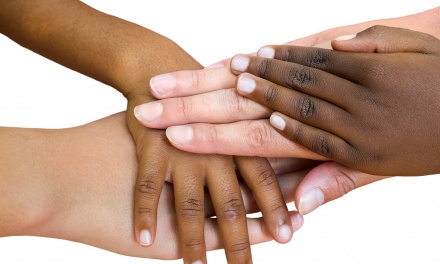 The Forgotten Step to Building a Diverse Workforce: Succession Development