On October 13, 2016, the California Diversity Council had the pleasure of honoring the Top 50 Most Powerful and Influential Women in Technology at the Hyatt Regency Hotel in Santa Clara, California. The theme of this year’s awards dinner was “Women in Tech: Inventors, Innovators, and Entrepreneurs”

“We are honored to have the opportunity to recognize such deserving leaders reaching new heights in technology, said Dennis Kennedy, Founder and Chairman of the National Diversity Council. “We hope that highlighting these women and their success inspires future leaders and proves to them that their goals are never beyond reach.”

The dinner began with registration and a networking reception for all attendees and awardees. At 7:00 p.m., attendees were given a warm welcome from Cleghorn Performance Elevation LLC President, Megan Cleghorn. Following opening remarks, attendees had the opportunity to get to know each awardee through a presentation featuring their childhood career goals and their personal advice to future leaders.

“No one is asking you to be the best,” said Devon Valencia, Vice President of IT Program Delivery at Blue Shield of California. “They’re asking you to show up and do your best.”

After much anticipation, the Top 50 Most Powerful and Influential Women in Technology were finally called upon to receive their awards. This award highlights women who are breaking barriers, setting high standards, and achieving great levels of success in the male dominated technology industry. Each of the present awardees walked proudly to the stage to accept their awards as their families, friends, colleagues, and aspiring leaders cheerfully applauded their success.

The California Diversity Council would like to thank all the sponsors, speakers and attendees for helping to make this event a success.

Program booklets, photos, and past events can be viewed on the California Event Timeline. 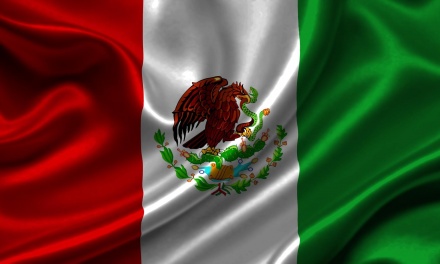 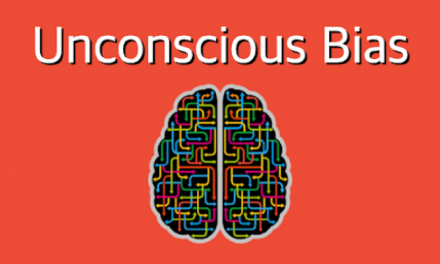 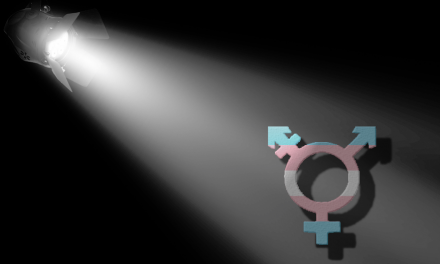