The Ohio Diversity Council hosted the 2016 Ohio Diversity and Leadership Conference on October 20, 2016 at the Columbus Athenaeum. The event featured multiple speakers presenting on a variety of topics. In addition, business leaders were recognized with a series of awards highlighting their commitment to diversity and inclusion in the workplace.

“I am always honored to be in the presence of such outstanding individuals who advocate for diversity and inclusion in the workplace,” said Dennis Kennedy, Founder and Chairman of the National Diversity Council. “Their achievements epitomize the exceptional capabilities of individuals from all backgrounds.”

The theme of this year’s conference was “Diversity 2.0: Aligning Purpose, People, and Performance.” Throughout the day, a variety of notable speakers led workshops discussing diversity, leadership, and power, with topics such as “Racism, Power & Privilege,” “Leading with Emotional Intelligence,” and “Owning Your Career”. Attendees also had the opportunity to share their thoughts during question and answer sessions following each discussion.

Four awards were also be presented at the Ohio Diversity & Leadership Conference: The Most Powerful and Influential Women Award, the Multicultural Leadership Award, the Leadership Excellence Award, and the DiversityFIRST™ Award. Each award is designed to recognize individuals or organizations that have demonstrated outstanding achievements and sustained a strong commitment to the pursuit of diversity and inclusion in the workplace. 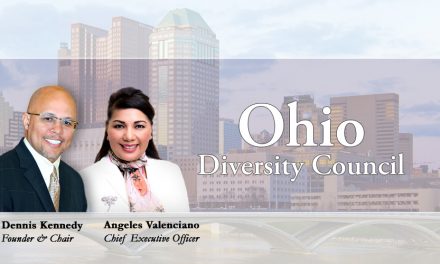 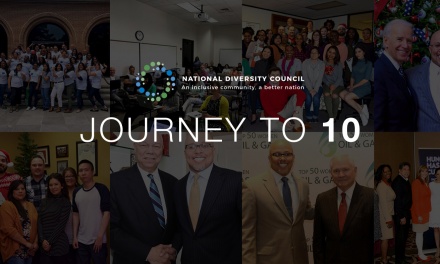 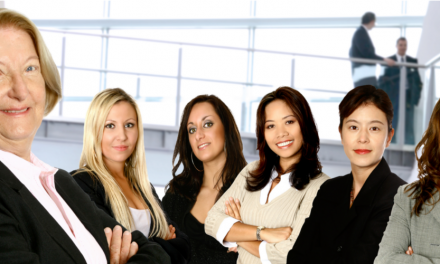