On November 11, we observe Veterans Day, which celebrates and honors veterans for their patriotism and selflessness in serving our country. It was first observed in 1919 to commemorate the Armistice that ended World War I one year earlier — on November 11, 1918, at 11 a.m. The largest celebration of service in the nation for Veterans Day is the New York City Veterans Day Parade, which attracts 20,000 participants from across the country with another 500,000 tuning in. The parade starts at 11:15 a.m., Eastern Time, on Friday, November 11. The parade goes north on Fifth Avenue, from 26th to 52nd Street. The event will be broadcasted live on PIX11 and a recap will also air on Sunday, November 15.

In addition to the parade, each year, the USO of Metropolitan New York supports active duty service members with a variety of programs and services in honor of Veterans Day. With the support of our corporate partners, the USO will build and distribute more than 700 new bicycles to military children in the Tri-State area and assemble 5,000 holiday care packages for forward deployed service members around the world. In addition to these special programs, the USO Show Troupe will be performing for service members, families and supporters across the country, including a performance at The Veterans Day Parade in New York City.

About the USO
The USO strengthens America’s military service members by keeping them connected to family, home, and country, throughout their service to the nation. Key programs include:

To learn more or get involved with the USO, please visit: www.usonyc.org. 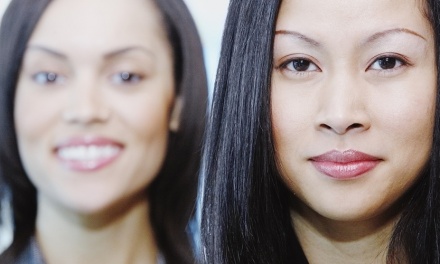 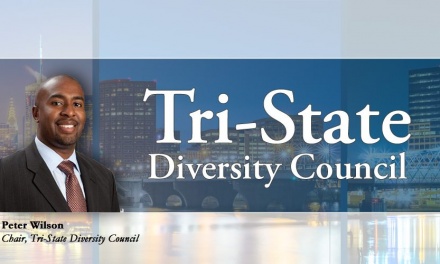 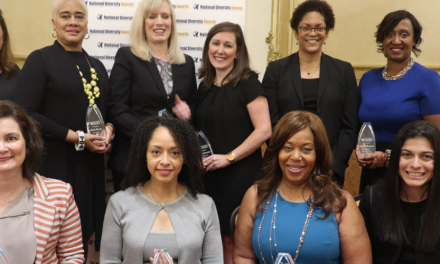