The National Museum of African-American History and Culture opened in Washington, D.C. on September 24, 2016. Durham architect Phil Freelon, who helped design the Durham Bulls Athletic Park, led the group in charge of the museum’s design. With it’s jarring copper façade, the museum stands out from other buildings on the National Mall. Freelon said the goal of the design was to stop people in the tracks. Welcome them to walk inside, no matter their color, religion or nationality.

As the nation’s first and only museum dedicated to African-American life, history, and culture, the museum is already making a huge impact on those who have visited in its first few weeks. Thousands of artifacts chronicling the African-American experience were donated from all over the world – including stools commemorating the 1960s sit-in’s in Greensboro.

The museum encompasses several floors, and documents the history and experiences of African-Americans, from slavery in the 1400s up through the civil rights movement while including the triumphs and success stories that shaped the nation along the way. 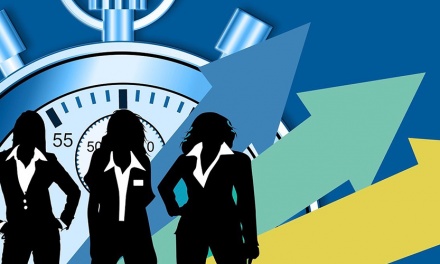 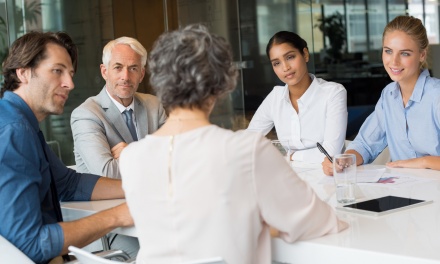 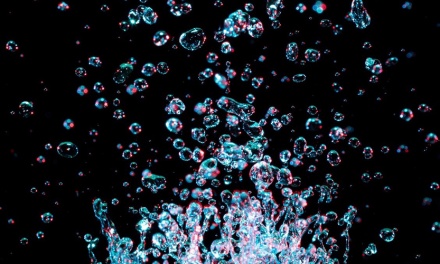