There have been numerous studies undertaken since the 1970’s when women began to enter the professional workforce in large numbers to determine what role gender plays in successful career development. The one theme that has emerged is that women appear to have less self-confidence than their male counterparts. Whether working one’s way up someone else’s ladder or building your own, the struggle to build self-confidence so that you can move forward at the same pace as men can be daunting. But there are a few simple steps one can learn and use at the start of the journey.

Conventional Wisdom suggests that if you are free, equal and independent that self-confidence should follow naturally. But in order to gain possession of these tripartite attributes you have to know what they are. Webster’s Dictionary provides a starting point:

These definitions suggest that what you need in order to live the personal and professional life you want is to resist the efforts of others who wish to exert undue influence over your development and use of self-determination. It is also clear that the tripartite definition requires you to confront power and influence held by others that put you at a significant disadvantage. So how do we find the courage to step up and level the playing field?

“Oz never did give nothing to the Tin Man that he didn’t already have.”
America

In the Wizard of Oz, recall that the Cowardly Lion wanted the Wizard to give him courage. But in reality he already had it. He just needed the right circumstances to dig down inside and pull it out. And so it is with those who are working to create a satisfying professional life free of undue pressure and influence.

There are many skills that can help develop the courage and self-confidence needed to resist outside coercion. But I would like to share one set of skills to help you get started. You need to learn to recognize those that pose a threat to your self-determination and those who are willing and capable of helping restore the imbalance and level the playing field. To do this you need to sharpen your basic communication skills.

There are four main points to keep in mind as you work toward accessing the tripartite attributes of freedom, equality and independence.

First, analyze the situation you are facing. What is the issue that those with power are attempting to control? Who is attempting to keep you from engaging the issue appropriately? Why are they doing so? What forms of power, undue influence and interference are being exerted to limit your ability to act appropriately?

Second, define the audience that needs to see and hear your message and analyze them to determine what type of communication device will be most likely to gain their attention and support. Then cultivate that message and surround yourself with those willing to help you gain the power and capacity needed to liberate yourself and develop self-confidence.

Third, be sure to analyze the opponent’s power source and how it appears in their communications. Then grant validity to that part of the message that is correct and adopt it into your position and refute the rest of the message with valid arguments that dilute the opposition’s power.

Finally, work to create a message that you can carry forward that makes clear who you are; what skills you have that give you personal power, influence and self-determination and make clear your ability and willingness to act courageously for yourself and others who need to have the tripartite attributes of Freedom, Equality and Independence at their disposal. A person who is truly free, equal and independent also knows that a rising tide floats all aspirants.

“Self –esteem isn’t everything; it’s just there is nothing without it.”
Gloria Steinem 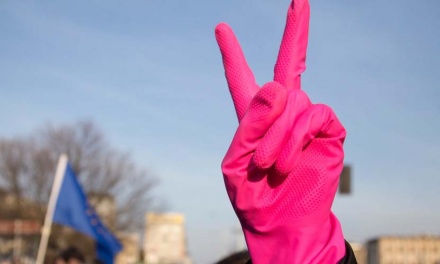 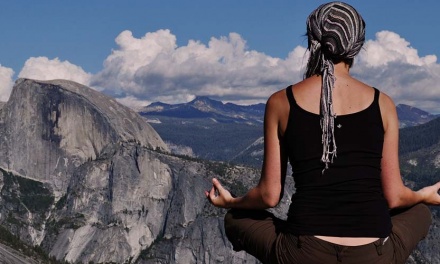