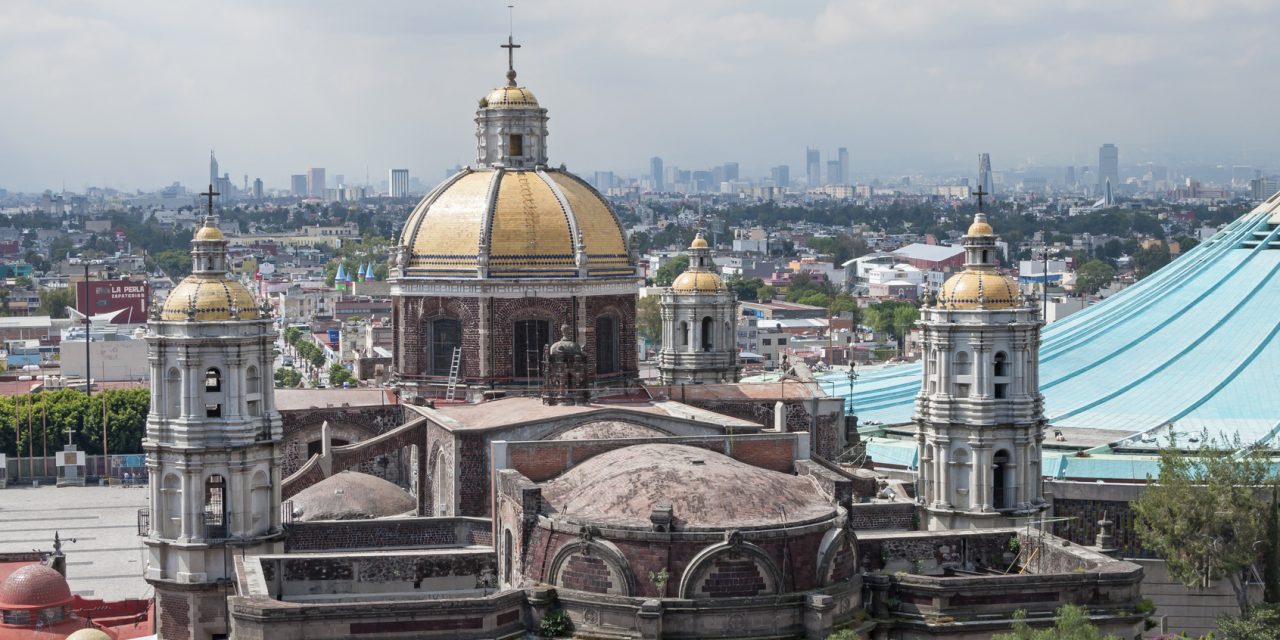 The Inaugural Mexico City Women in Leadership Symposium was hosted by AT&T Mexico on July 20, 2016, and marks the expansion of the National Diversity Council into Mexico. The half-day event began with registration and breakfast. Following registration, attendees were greeted with a warm welcome by Ellen Torbert, Vice President of Diversity & Inclusion at Southwest Airlines and Board Member of the National Diversity Council. Ms. Torbert took the opportunity to share with the audience and business leaders gathered the importance of diversity & inclusion for Southwest Airlines and the opportunity emerging as they venture into several new markets. She also spoke with great regard to the work of the NDC in the United States and it’s influence to drive organizations to implement strong D&I efforts while supporting them as a resource at the same time. The symposium featured a panel of business leaders from various organizations discussing topics such as “Finding Your Own Voice,” “Becoming a Person of Influence,” and “Developing Your Leadership Potential.” Following panel discussions, attendees were given the opportunity to share their thoughts in an open question and answer session.

Southwest Airlines continues to grow its mission of inclusion in the new destinations they are adding to their routes. As the official airline of the National Diversity Council, there is a visible commitment on behalf of Southwest Airlines and Board member Ellen Torbert to the NDC’s vision. The NDC will continue to reaches new heights thanks to its partnership with SWA. 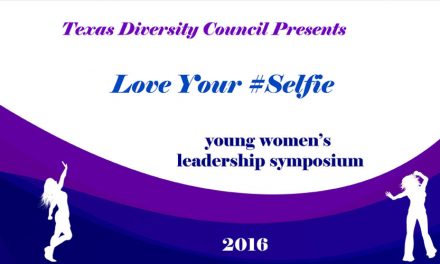 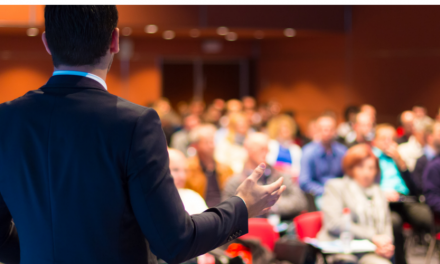 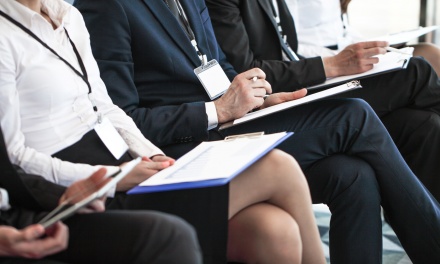 The Business of Diversity and Inclusion