Having served as an Independent Corporate Director for over 22 years, I find it unusual that there are still so few women and minorities in this population of business leadership. It would seem to me that when an organization is able to have “balanced” dialogue, great things happen… increased profitability, high morale, favorable ratings by the financial community, and the list goes on.

I continue to believe that it is our economic indicators that drive a company’s success. So I was curious about some of the economic indicators surrounding what makes business and industry sustainable and successful at this level, it is the demographics of their consumer base. Corporations that have Boards who “get it” find themselves constantly at the top of the list when the best and brightest are celebrated. The other key to this puzzle is that their boards reflect the markets that they serve.

Recently I was reading an e-article on consumer stats from UGA TODAY, August 1, 2014 which shared the following…

What does this have to do with Diversity on Boards? Well, just like the workforce that represents the engine of a company, it is important to also have a board composition that is “in touch” with the markets it serves. The bottom line for sustainable success is driven by who buys and how much and how frequent. Corporations who understand the importance of gender and diverse members in their organizations especially on their governing boards have benefitted in areas that include, but are not limited to, better market share, product positioning, and are viewed as places where people want to be employed. They know that the message starts at the top.

The SEC Chair, Mary Jo White, recently spoke in her June 27, 2016 keynote address on Diversity in the Board Room and the lack of diversity therein. She noted that minority directors on boards of the top 200 companies on the S&P 500 have stagnated at 15% for the last several years, and the percentage of these companies with at least one minority director actually declined from 90% in 2005 to 86% in 2015. White continued by sharing that in 2009, women held only 15.2% of board seats at Fortune 500 companies and that number has only risen to 19.9% in the past six years; 73% of new directorships in 2015 at S&P 500 companies went to men. At this rate, the GAO has estimated that it could take more than 40 years for women’s representation on boards to be on par with men’s. White emphasized that the low level of board diversity in the United States is unacceptable.

This SEC rule does not clearly define diversity and the adopting release made clear that there was no single way required to define the term for those tasked with enforcing the mandate. Companies have been left to say how they interpret the meaning of diversity in their policies and disclosures, paraphrasing White’s comments. The bottom line is that the decision and ultimately the impact still rests with the current Board of Directors and more specifically, the Nominating Committee who oversees new board member applications.

There are still naysayers who believe that women and minorities are not relevant to the equation for sustainable success especially at this level of leadership, but Credit Suisse Journalist Dorothee Enskog shared with readers the table below that best summarizes what diversity reveals in corporate performance that have women specifically in the boardroom.

Based on the statistics that I have identified and my own personal experience as a Minority Woman in the boardroom, it would seem that this would be an action item for most companies in business and industry to consider.

Article by Gail Birks Williams
President/CEO of CMA Enterprise Incorporated
Gail has served as an Independent Corporate Director for 22+ years. 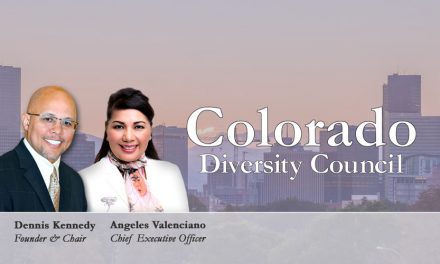 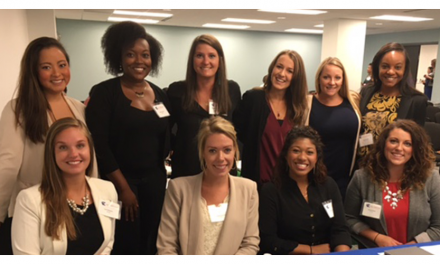 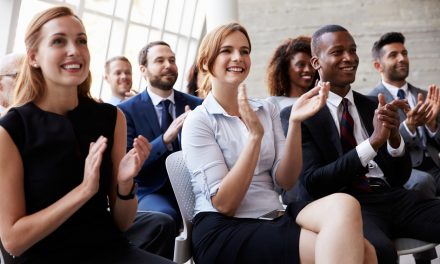 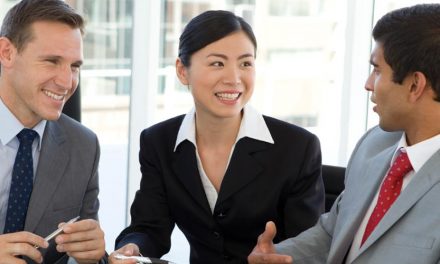